Norway is considered the most heavily taxed country in the world, at almost 45% of total GDP being derived from tax collected. Hong Kong is incredibly light in its taxation laws. Where would you rather live? The hatred of paying tax runs deep with many people, but as it’s often said, civilization starts with paying taxes. How would you feel about giving more to your local government, do you think that local services would improve? This lesson is a great way to get your students to think about the role of the state and how to find greater accountability.

This free lesson plan is suitable for adults, teenagers, and General English classes. Each plan includes: 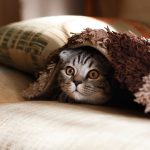 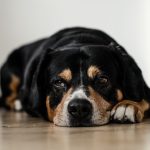 Next Story:
Breeding Dogs Should Be Ended or Curtailed