Should The Public Pay For A Royal Wedding? 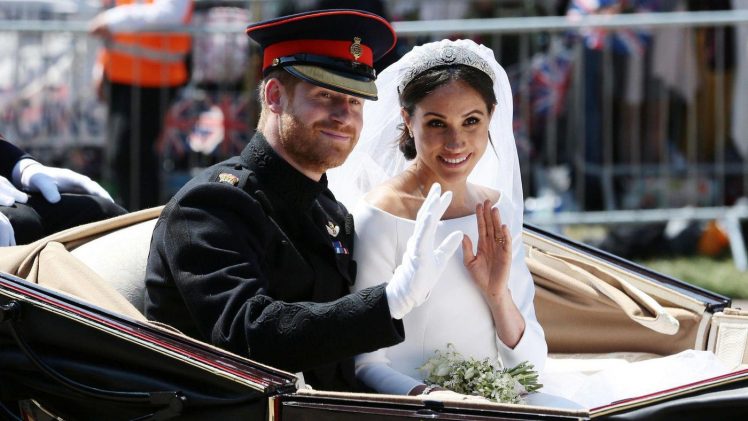 If you have been following the news, Prince Harry (one of the Princes of the British Crown) and Meghan Markle (an American actor) have wedded. The event is estimated to have been seen by over 500 million people from around the world. Celebrations have been going on all around the world. While many have focussed on the happy nuptials some have focussed on the cost. It was revealed in many newspapers in the UK that the total cost of the event was more than £40 million. Like with any traditional wedding the father of the bride (in this case Meghan Markle’s father) should pay for the wedding. In this case, it was reported that Prince Charles paid for most of the wedding arrangements.

Here is a breakdown of the wedding cost according to a popular wedding planning company.

While the above was paid for by individuals the total cost is no more than £1 million, so where did the rest of the £40 million go? Apparently, due to the high risk of a terror-related event or other criminal activity, a further £30 million was spent on security measures. This money came from the local police force and extra hours for more specialist security. This was provided by the taxpayer and so, the people of the UK and all other UK paying taxpayers.

Questions which arise from this:

Answers to the video questions

Reasons for having a monarchy

Reasons to remove the monarchy

Potential debating topics for the monarchy

While the celebrations were joyful, the larger context of the event means there are many burred lines to the topic. 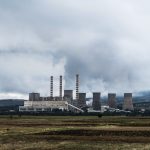 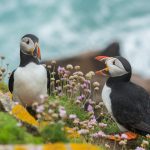 Next Story:
Animals Should Not Be Used for Entertainment