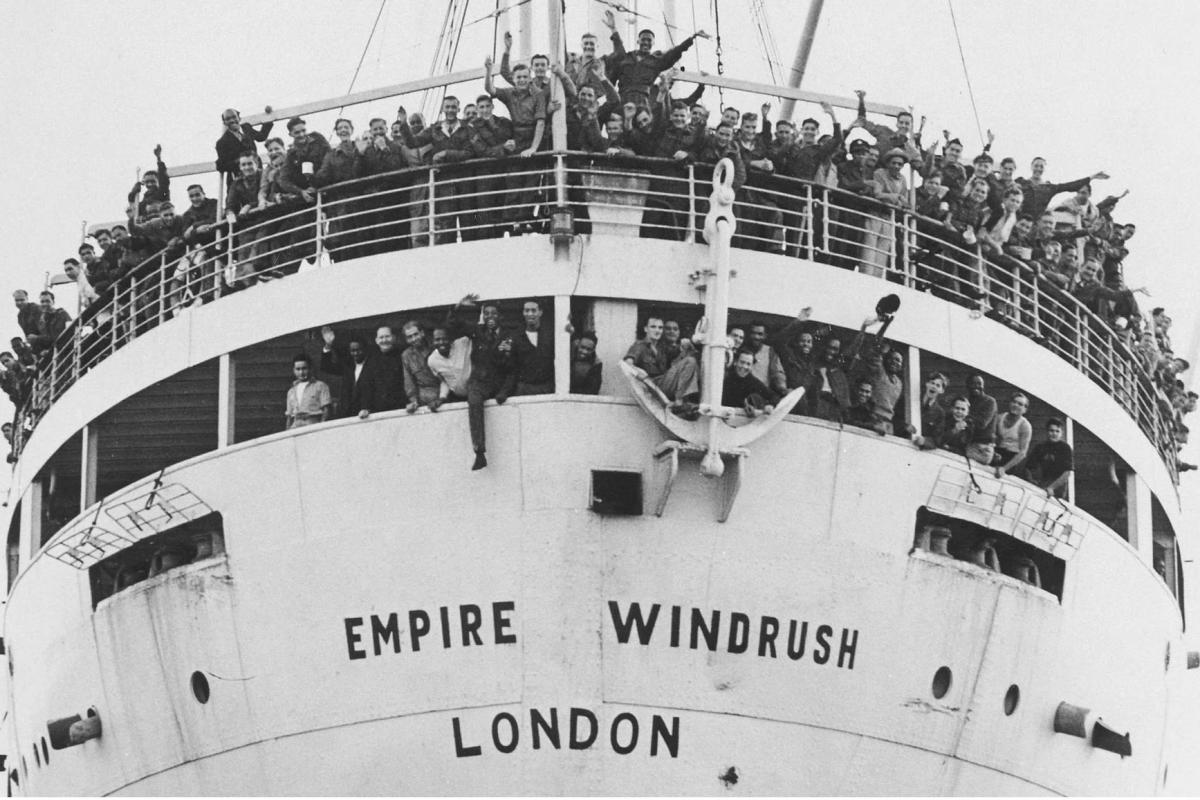 If you’ve been watching the news of late, especially in the UK, then you will have heard news of a group of people who are being targeted by the government. We’re not talking any specific religion or creed, but that of Commonwealth citizens from the Caribbean. Citizens of the British Empire who came to the … Read more