Windrush Generation: Who Are They and Why Are They Facing Problems? 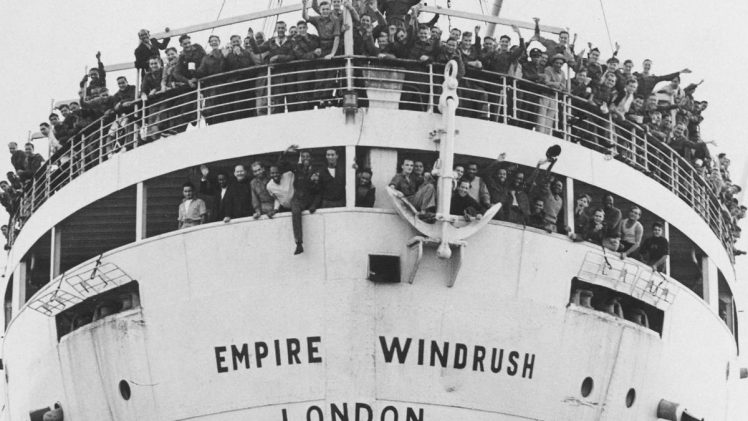 If you’ve been watching the news of late, especially in the UK, then you will have heard news of a group of people who are being targeted by the government. We’re not talking any specific religion or creed, but that of Commonwealth citizens from the Caribbean.

Citizens of the British Empire who came to the UK between 1948 and 1971 have been labelled the Windrush generation – in reference the ship MV Empire Windrush- the ship brought workers from Jamaica, Trinidad and other islands as a direct result of a labour shortage in the UK. Rebuilding the country after WWII was a monumental task, and every pair of hands helped greatly.

Many of the children who arrived in the UK travelled on their parents’ passports. After 50 years of living in the UK, many do not and never applied for a British passport. This later became a problem as changes in immigration law in 2012 meant that documentation was required to have access to work, rent a property, receive benefits, obtain healthcare, have meany to be fearful.

It is important to note that the Windrush generation are legal residents by their birthright and through extension of being born in a colony of the British Empire. Their stay in the UK, either work, schooling or any other activity is wholly legal. The mistake (deliberate or otherwise) by the Home Office to deport them back to the Caribbean has angered many, those from the left and right of the political spectrum.

More information can be found out about them here.

Ideas to think about

How did you do? If you think you got a few wrong then check your answers below, click the orange button to reveal the answers.

The video below was created by Channel 4, a UK broadcasting company which is dedicated to providing a diverse and niche programmes for everyone. They recently produced a piece on the subject on Channel 4 News which summarises the key issues and concerns in this case.

Before watching the video have a look at these questions and guess the answers. Don’t worry if you don’t know, but try to speculate and think creatively for the answers.

So how do you feel about this situation? It’s pretty amazing, as a Brit myself, to think that the UK government is willing to deport its own citizens. The actions of the government has been fiercely criticized, with many newspapers and prominent figures have voiced their concern over the affair.

The idea of creating a fair and balanced immigration system is the goal for many governments around the world. Imagine you work for a government department and are tasked with creating an immigration system for the UK or other western countries. What rules would you apply? How will you determine who can come in or who should be removed? How much do you think this will cost? Try to be realistic with your planning. Present your ideas to the group when you have finished.

Allow others to question your ideas and give you feedback on your proposal. 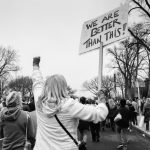 Previous Story:
Democracy is the best form of government 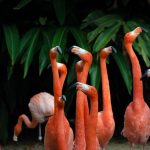 Next Story:
Exotic pet ownership should be restricted