56 Debating Topics on Religion and Faith 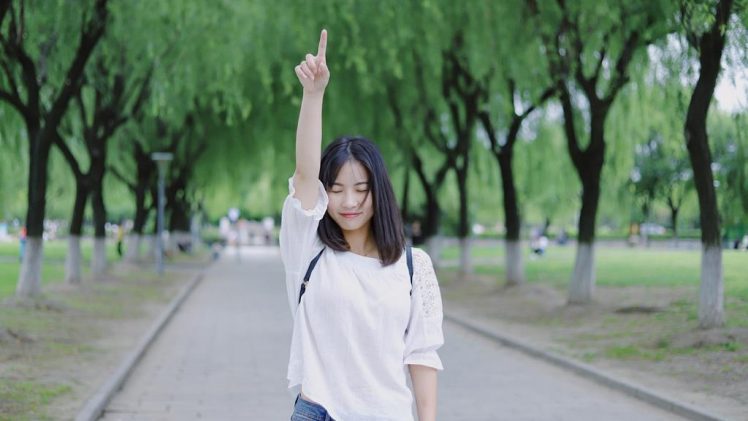 Around the world, there are approximately 6 billion people who have a moderate to a strong belief in some faith or religion. Conversely, only 16% of the world does not associate themselves with a religion. Given these statistics, it’s clear that the principles taught and recited on a daily basis in faith-based institutions are a guiding light to many people. It shapes their decisions and makes them committed to a community of like-minded individuals.

With the present-day aside, it’s also clear that religion and a belief in God have played a significant role in the development of human society in the past. Governments, kingdoms, principalities, and other political power structures often needed the blessing of God from religious institutes so that they can continue to rule over their population. In this way, the holy books of all faiths from Europe to Asia and beyond have led humanity to its present course.

That said, the world has undergone a revolution of sorts in the last 200 to perhaps as far back as 300 years ago. When they were once called natural philosophers (now scientists), who sought to discover the true meaning of reality through observable and observable. Though this ambition was humble and small, it has now grown almost exponentially as people have begun to accumulate knowledge of the natural world and learned how to create machines and objects that are many times more powerful than a person, both intellectually and physically.

That said, faith has been practiced for more than 4000 years while science has only begun its development for a few centuries. This naturally leads those who follow a scientific value system to ponder and wonder why are religions still relevant today. This does not mean those of faith or no faith do not ask those same questions. For the curious, it is an investigation into how humanity can guide itself and why it should be guided in this way.

Questioning religion in a respectful and critical way should allow everyone the chance to truly understand the virtues being relayed to them. It also encourages clarity and hopefully a meaningful dialogue.

If you felt this was of interest to you, we have a number of other debating lists from gender equality to controversial topics, so please do have a look around and let us know your thoughts. We have to have a debate or two! 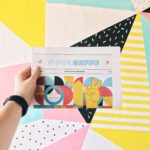 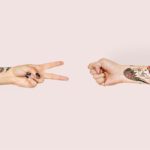 Next Story:
5 Sensitive Debate Topics and Why They Are a Taboo

2 Replies to “56 Debating Topics on Religion and Faith”