Every child should have a mobile phone? 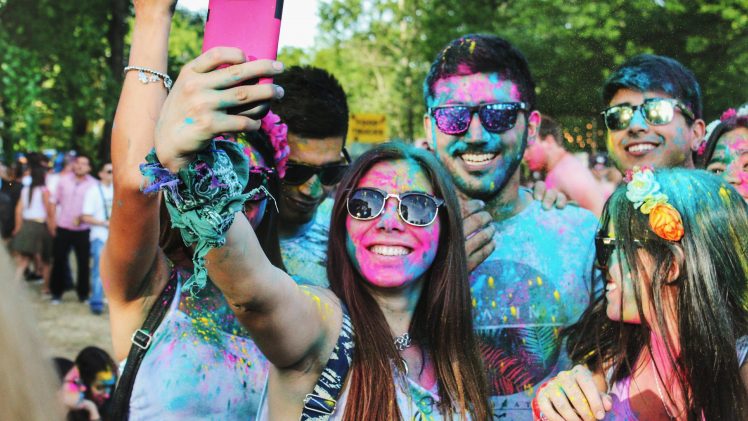 Should children have mobile phones (or cell phones in American English). This doesn’t mean they must have one and carry it with them everywhere. It is simply the option to have one if they want to, but given the choice, would they refuse? Invented in 1973 as an expensive technology for the rich and important, to almost a six billion units in 2012, they have fast become a staple of life. In the UK in 2015 more than 70% of children aged between five and sixteen own a personal smart phone. The age at which children get their own phone is falling.

Download: Every child should have a mobile phone free lesson plan PDF

Every child should have a mobile phone 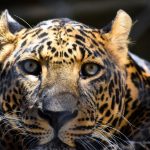 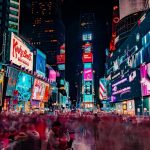 Next Story:
Advertising is harmful