47 Debate/Persuasive Topics On Media and Advertising 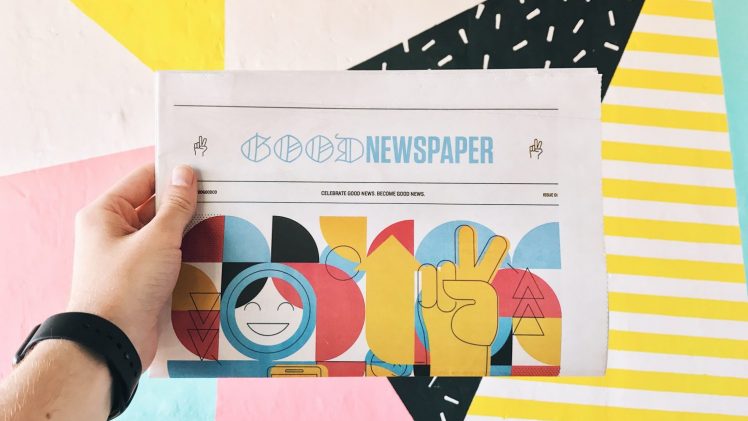 The growth and development of media and advertising with the introduction of new technology has been fascinating. To any clear-thinking individual, we can see that it has total coverage in our modern society. Buses, trains, pavements, print media and the entire internet is covered with brightly composed messages and images. It seems also impossible to be able to escape the reach of media and advertising. In some ways, international organisations like the World Bank and the IMF will see this industry as a development benchmark, so in this regard, it demonstrates modernity. That said, how positive has it been for people over the last one hundred years?

Early advertising was very simple and direct. Conversely, modern campaigns are vastly more complex and encompass many months of planning and huge amounts of money. Coca-Cola and P&G, both fast moving consumer goods companies, spend at least $5 billion on internet ads. The need to communicate directly with consumers is not only competitive but now increasingly a high-stakes game. How this industry will change over the next century is uncertain, but what is clear though is the money and effort invested to gain attention and “eyeball time” will only ever increase.

We hope you like our list. If you are ready to debate, you can check out our free lesson on advertising which comes with a printable PDF and starting points to help you form ideas. You can discuss this topic online too. http://www.pressgazette.co.uk/category/news/media_law/If you would like to learn more about media law and how journalism is conducted, then the Press Gazette is a good place to start. Good luck and leave your comments below. 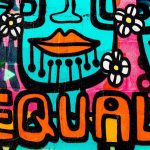 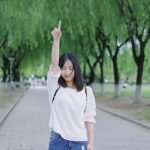 Next Story:
56 Debating Topics on Religion and Faith