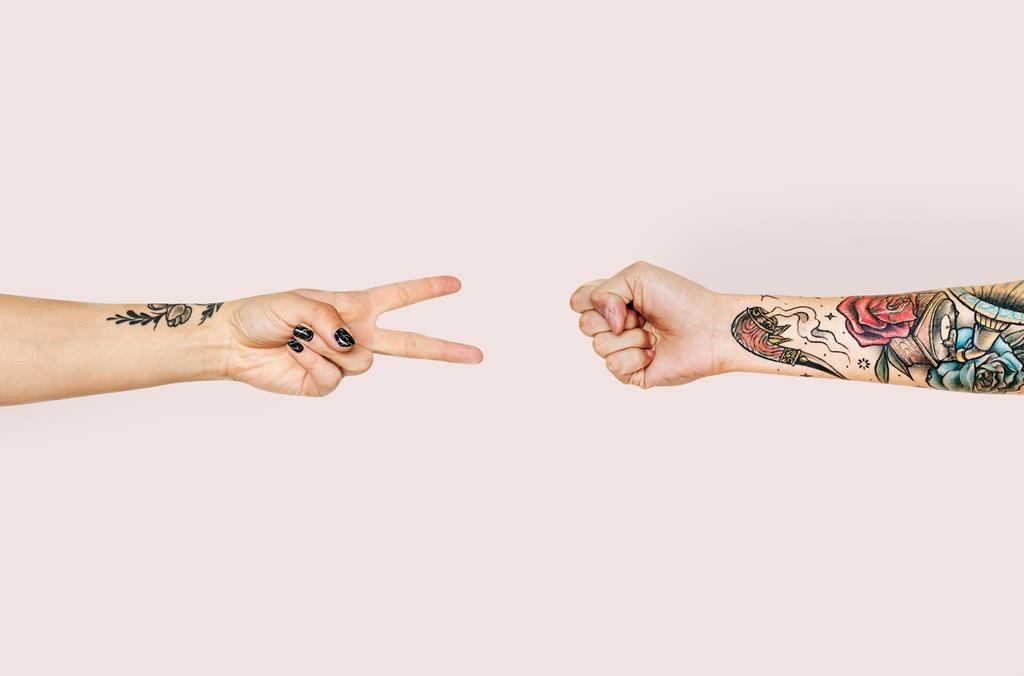 You may think that debating is the freest form of expression possible but think again. Even debating has its taboos and sensitive topics for discussion. It does seem strange that the art of clinical dissection of facts and the battleground of pure logic there are limits to expression. Some would argue that it’s unreasonable to have these limits, but while I would agree wholly, it is in part down to the law, how the public may perceive a debate, how scientists and researchers would like to contextualise an issue, and the public feeling uncomfortable having a topic openly argued about.

How not debating taboos can lead to political change

For the last 20 years in many Western nations, people have felt uncomfortable talking about immigration and what it means to be of a country. It has led to strong accusations of racism and bigotry from all sides from people who wanted to talk about the subject. Steven Bannon, a former editor of Breitbart and President Trump’s advisor, has been strongly condemned for criticising globalisation and immigration. Given the recent rise in popularism, one could contend that this is primarily down to the fact many were not able to openly debate this topic, and thus when the time came to vent their displeasure politically, the opportunity was there for the taking. The election of Donald Trump, Brexit, The Yellow Vest protests in France are but just a few examples. It is true that the topic of immigration and nationality can quickly become conflated with that of racism and intolerance. Some people who are covertly racist would use the topic of immigration to shield themselves of their true beliefs. What is evident is that many see that the debate needs to be had for the critics to then disappear.

We have more controversial debating motions here for those interested in a dynamic dialogue. In some countries, like the United States, it has become a taboo to challenge the concept of Capitalism, such is the ingrained meaning of the word and its historical ties to the Cold War many are not impressed. The simple truth is that we live on an Earth with finite resources, yet the nature of Capitalism dictates that profits and consumption must increase. Some, who are more radical in this concept would cynically say that having children is to bring more consumers to the market and therefore increase the spending base for a company. If climate change is to be tackled, the biggest reduction would need to be in energy consumption and to demand fewer resources from the environment (reduce consumerism). Also offering new “green-consumerism” is also a problem, because where are the resources to create those products? Where will the value come from to sell to consumers? There is an argument that protecting the environment and an economic model based on unlimited growth are incompatible.

Climate change cannot be stopped without changing the economic system. Mainstream science does not like talking about how having more mouths to feed will be affecting land use and biodiversity on the planet, or how it will put increasing pressure on water use. In its most rational sense it is clear that talking about world population is rather sensible, I mean, how do we feed 7 billion (and counting) people on Earth? Where are they going to live? What type of quality of life are they going to want to have? All of these questions are reasonable, but when we think about forced population control, like the One Child Policy in China or forced sterilisation in India, then preventing people from creating families becomes a fact of cruelty. The topic itself refers gently to a time when people believed that couples who were not intelligent or had disabilities should not be allowed to have children. This policy was enforced by many governments and was called Eugenics. Though we now call it a racist science, the topic of over-population is hardly ever discussed for it does link back to a dark time in human history and scientific thought. Most societies around the world,  as well as most major religions, prohibit the marriage of multiple people. While Islam does permit multiple people to enter marriage, the number of wives is limited to four. Even in the United States, there are some Mormon groups which attempt to create large families by having men marry as women from their community as possible. By doing so, it is believed that these men will guarantee their place in the “Celestial Kingdom” and so save their souls for eternity. In most Western countries the practice is largely illegal, however, there are 48 countries (as of 2018) which still permits plural marriages. In some counties like in Indonesia, the practice has gone digital. In 2017 a developer created an App called “Ayo Poligami”, that translates to “Let’s do Polygamy”, in the hope of connecting people who are interested to meet up. While this sparked controversy some 5% of the population to follow the practice and equates to approximately 13 million people. Thanks to the convenience of our digital age, this is probably set to grow.

This is a taboo as it overlaps with peoples religious freedoms.

Polygamy does not harm anyone and should be legalised. Reparation is a type of financial compensation given to someone for damage or harm caused to them. Many have argued to provide this to the children of those who were slaves in the United States. The exact type of compensation is thought to be either land-based, so to given free land, or to provide cash or a period of tax-free status. Others have thought it would be better to provide other forms of compensation instead. In any case, the subject is controversial as there is not a wide base of agreement from any group.

There is a lot of controversy with this topic because it reopens the subject of racism and brings to life the wounds of the past.

Nations involved in the slave trade should pay reparations. We have a natural instinct to look away when we see something terrible, but at the same time, we are often curious when we see a tragedy. In a way, the job of TV is to show as much of reality as possible while also shielding people from traumatic scenes that are frankly uncommon and extreme. In this way, TV is to show as much information as needed and then no more. Is this the right way to think about it? Some people think that if people do see more of real life then they are thinking about the true consequences of war and what suffering really means.

The real taboo surrounding this topic is related to people’s patriotism and their desire to not be too critical of the actions of their own government. There are also large financial interests at play.

War should be televised.

The need to discuss delicate topics will appear repeatedly over our lifetimes. Being aware of the issues will enable people to debate and come to a decision in a more methodical manner. If you liked this debate article, please comment below or share on Facebook!