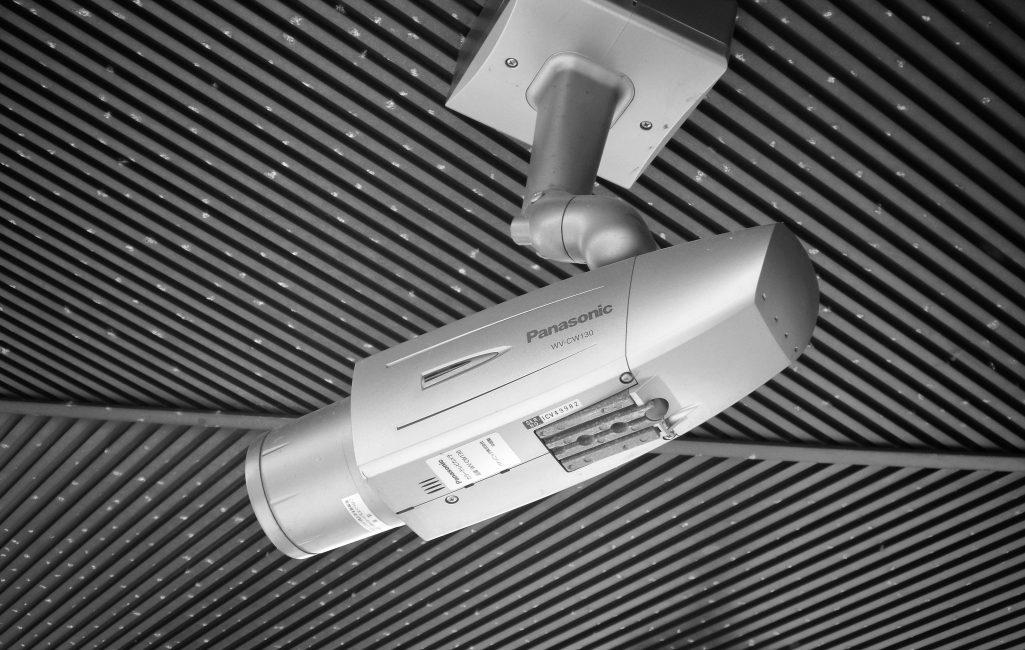 In a world that is becoming at risk of terrorism and all kinds of threats, a new tendency is becoming prevalent in terms of security: Spying on citizens and in so doing limiting their civil rights. This current trend has become particularly widespread after the aftermath of 9/11, but is it actually helping us to make a better society? Or is it silently undermining our personal freedom? The risks of having a “big brother” that knows everything about us and controls our personal information might just be too big of a compromise to obtain that “security” governments promise. Moreover, considering the fact that in most cases these programs have shown no real result compared to those focused on following actual suspicious individuals, this just represents a real drawback our individual rights for privacy: just because you want to keep something private, it doesn’t mean that you are a terrorist, it means you have a normal life. Some people defend these new security laws by stating that “if you have nothing to hide, you have nothing to be afraid of”, however, this argument seems like a severe over-generalization because people still have the right to keep their personal lives as private as they want and even have their own personal secrets. Besides all of this, it is important to consider the implications this could have in the actions that governments might take towards those innocent individuals considered “dangerous” after spying their personal data. This issue certainly affects everyone regardless of their political opinion, so it’s important to be very well informed about it.

Ideas to consider for later:

Useful vocab to talk about surveillance

Match the vocab on the left with the definitions on the right. If you’re having difficulty the answers are given below.

Safe and Sorry: A Video for Discussion

Read the questions below and first have a guess as to what the answers might be. Then watch the video and try to answer as many questions as you can.

a) When was the Terrorist surveillance program created?
b) How many suspects were called for interviews by the FBI?
c) How many terrorists were found after all that investigation by the FBI?
d) When did the Snowden leak happen?
e) Which companies were touched by the NSA to retrieve information?
f) Who was already a target of the FBI before the surveillance programs?
g) Why did Apple decline to disable the encryption of the iPhone software?
h) What can the NSA already do to spy on people?
i) What happened after the Paris Attacks?
j) Which country has undermined freedom of speech in the last few years? How?

ANSWERS
a) After 9/11.
b) 8000 people.
c) 0 terrorists were found.
d) 2013.
e) Microsoft and Google.
f) One of the Boston Marathon Bombers.
g) Because it could be used to weaken the privacy of users and open the possibility of governments to possess control over the technology that controls the information from millions of people around the world.
h) Turn your cell phone’s microphone and your laptop’s camera on, without you noticing.
i) France expanded their anti-terrorism laws by giving law enforcement more power to conduct house raids and apply house arrests.
j) Turkey has undermined their freedom of speech by sending to prison people who criticize the government.

The pros of public surveillance

The cons of public surveillance

Terrorism is a constant threat that we wish could disappear with just the right measures, but the application of a mass surveillance state represents a very controversial issue to actually expect only good things from it. Is it worth to give away your personal freedom of privacy just to see if the odds of catching terrorists might increase? Is it worth it considering that other more specialized programs actually have had good results in the past? What should be the limit of these surveillance programs? Too many questions arise from this topic and very few answers actually seem convincing, so we have to carefully consider the price we want to pay for our “true freedom”.