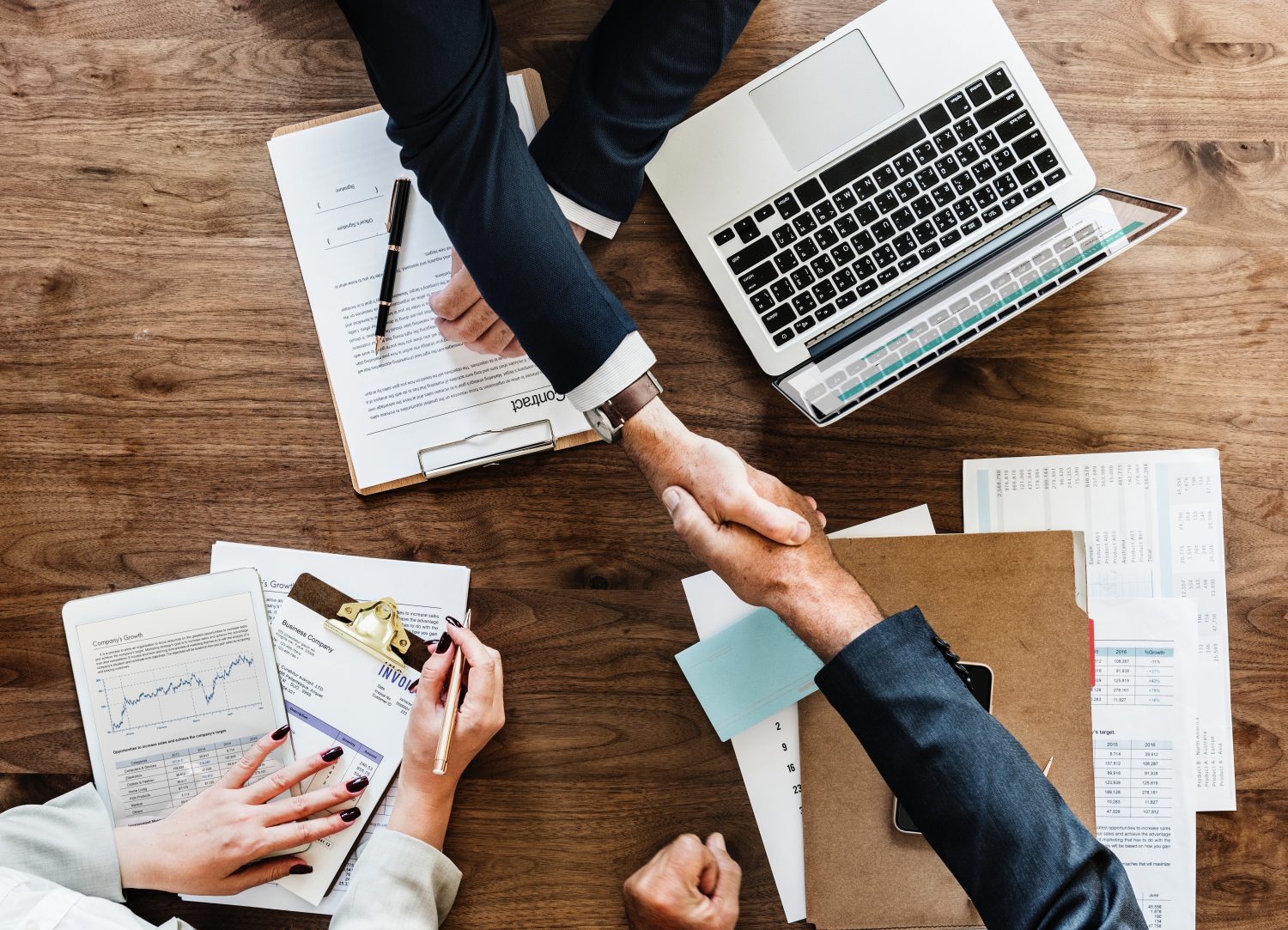 The nuts and bolts

When a company owns another company in a different country is called Foreign Direct Investment (FDI). Other forms of FDI include the acquisition of shares in an associated enterprise, the incorporation of an entirely owned company or subsidiary, and equal participation in a joint venture across international boundaries.

Depending on the type of companies involved and the reasons for investment, there are various levels and forms of FDI. A foreign direct investor might purchase a company in the target country by means of acquisition or a merger, setting up a new undertaking or expanding the operations of an existing one. FDI is different from when companies merely invest their money into assets in another country; this is called portfolio investment.

With FDI, foreign companies are directly involved with everyday operations in the other country. This means investors are not just bringing money with them, but also knowledge, skills, and technology.

What are the conditions that must be fulfilled to attract FDI?

It is vital to ensure an attractive investment climate. Therefore, there are many conditions that have to be put in place to attract FDI. Consistency and predictability in economic policies, political and economic stability, consistent macroeconomic policies, a guarantee of property rights, good governance, and absence of corruption are the most imperative conditions required to attract FDI.

There is a variety of forms for foreign investment. Portfolio investment, foreign loans, and foreign direct investment are the three main categories. Private FDI investments are risk-free for the target country and bring along the advantages of advanced technology, assured markets and management practices. There is also a technology transfer as the local workforce gains knowledge of the manufacturing processes and management practices. The value-added in these industries is a contribution to GDP and foreign exchange earnings. As a result, FDI contributes to foreign exchange earnings, employment, and increases in incomes.

The report also said that the UK is ninth-best in terms of job quality. “This will maximise wealth creation for the whole of the UK, bringing more success to businesses, creating even more jobs and regenerating communities.”

In a world that is increasingly becoming more globalised the need and desires to reach out to the rest of the world and seek investment is only increasing. The most that can be hoped for with FDI is the creation of new industries and the success of skill transfer. The best example in the last 30 years in perhaps indeed China. Many countries are trying to follow this path with Enterprise Greece, a government initiative from the Greek government, exploring new avenues of investment for the nation. After the 2008 financial crisis, the country has continually sought to find new ways to expand the economy and create jobs.

What the video and answer the questions below.

1. Greece is coming out of an eight-year financial crisis.
2. Yes, there is. Unemployment is still high at around twenty per cent, but Greece is open for business and opens for foreign investment.
3. Tourism is Greece’s largest economic sector. Greece is a major tourist destination.
4. Last year, Greece hit an all-time high accepting thirty million tourists, three times the population.
5. Other major economic sectors in Greece are food and beverage and the pharmaceutical industry.
6. Greece’s pharmaceutical industry is very strong. It can be broken down into two major categories: the international companies that are producing pharmaceuticals; almost all of the international companies have production facilities in Greece. And the Greek companies that are doing research and development R&D regarding generic pharmaceuticals.
7. Both of them have pros and cons. Investing in an existing a company brings much faster results for the investors because Greece has a lot of companies that need capital to expand in expertise.
8. Enterprise Greece provides advice on how to open up a new market. If it is outside of the EU, it provides advice on how to export and what taxes treaties exist. Enterprise Greece tries to help with the local embassies and it also organises major trade fairs every week.
9. It is easier now. A lot of legislation has been passed that facilitates the opening of new businesses.
10. Not anymore. Greece today combines two unique features: it is a country that belongs to the EU (so it has a stable currency) and it has many opportunities that may be found only in emerging markets.

The disadvantages of FDI

Investing in another country’s economy, buying shares in foreign companies or expanding business abroad can be financially rewarding. However, foreign direct investment also carries risks. To cite but one example, it is highly important for a foreign business to thoroughly evaluate the economic climate of the host country.

However, living in an increasingly globalised economy, FDI will continue being a beneficial option for business worldwide. First and foremost, foreign industries should weigh down FDI advantages and disadvantages in order to determine if that is the best road to take.