Business: Managing Security and IT Integration 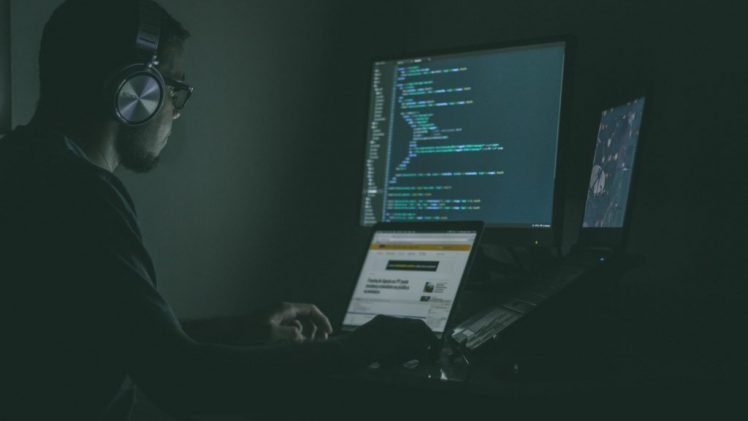 In today’s digital world, security management is a wide-ranging topic that embraces many activities related to controlling and protecting access to a system and network resources.

Nowadays, office networks are primarily concerned with data security, while the major concern for industrial automation networks is uptime. Industrial control systems (ICS) security was considerably simpler before the web. Organisations were predominantly concerned with physically protecting their systems behind gates. But once the Internet appeared, the threat of connectivity-enabled attacks –with no physical access needed− became increasingly possible.

Companies are accordingly dedicating resources to protecting their ICS assets against intentional or accidental security threats. Defending these systems is now part of the industrial safety programs. The ICS networks and data acquisition systems (SCADA) that run today’s modern society are a collection of devices designed to work together as a unified and homogenous system.

In particular, the integration of automation, communications, and networking in industrial environments is today an integral part of what it is called the Internet of Things (IoT). The information technology (IT) includes any use of computers, storage, networking devices and other physical devices, infrastructure and processes to create, process, store, secure and exchange all forms of electronic data. And operational technology (OT), traditionally associated with manufacturing and industrial environments, includes ICS such as supervisory control and data acquisition systems.

When IT and OT systems work in harmony together, new efficiencies are discovered. Systems can be remotely monitored and managed, and organisations can obtain the same security benefits from administrative IT systems. Still, ICS security has plenty of challenges. Several of them owe their existence to the constant convergence of IT and OT. OT’s upgrading through IT integration brings with it some security issues. Many operational technology systems were never designed for remote accessibility and, consequently, the risks of connectivity were not considered. Therefore, the vulnerabilities can leave organisations and critical infrastructure at risk of industrial espionage and sabotage.

In the UK, the most well-known act regarding cybercrime is the Computer Misuse Act 1990, which brings in three offences:

Match the words on the left with the correct definitions on the right.

Video: Protecting OT and IT infrastructure

Baramundi is a German software company which develops end-user suites and mobile apps to provide security. They also have software which seeks to automate routine tasks (like checking for viruses) to benefits users.

Watch the video above and then try to answer the questions below.

1. He is Vorstand Baramundi Software AG.
2. In recent years, he has seen a rise in the number of cyber-attacks in both IT and OT.
3. When he talks about cyber-attacks, he means the theft of data, sabotage, and espionage.
4. The damages caused by these attacks amount to approximately 55 billion euros per year in Germany.
5. The focus of the attacks is on OT, or production. 36 per cent of the attacks takes place in this area.
6. When they talk about Industry 4.0, they make reference to new business models, new opportunities and increased efficiency. It is a current trend of automation and data exchange in manufacturing technologies. It includes cyber-physical systems, the Internet of things, cloud computing and cognitive computing. Industry 4.0 is commonly referred to as the fourth industrial revolution.
7. They can be vertical or horizontal. Vertical means that systems that were previously isolated are now connected in a network ­–being vulnerable to attack. Horizontal means the attack works cross-company and triggers a domino effect; an attack can spread to other areas and to other companies.
8. He mentions four steps: cataloging (software and hardware analysis), analysis (the system analyses the weak spots), securing (removing the insecure elements from the network), and making sure the new firmware and software is as secure as possible.
9. In OT, the primary protection goal is the safeguarding of production.
10. In IT, the principal protection aim is the protection of data.

During the last decades, OT and IT were developed and managed to maintain separate technology protocols, standards, governance models and organizational units. Nevertheless, over the last few years, OT has been progressively adopting IT-like technologies. Though many security vulnerabilities keep showing up, the convergence of IT and OT will bring clear and tangible advantages to companies all over the world. 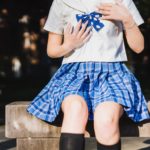 Previous Story:
Should Schoolgirls Be Allowed to Wear Short Skirts in School? 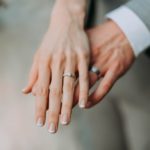 Next Story:
Will the Philippines Finally Legalise Divorce?

One Reply to “Business: Managing Security and IT Integration”