Business: Mercer’s View on Crowdsourcing and the Gig Economy 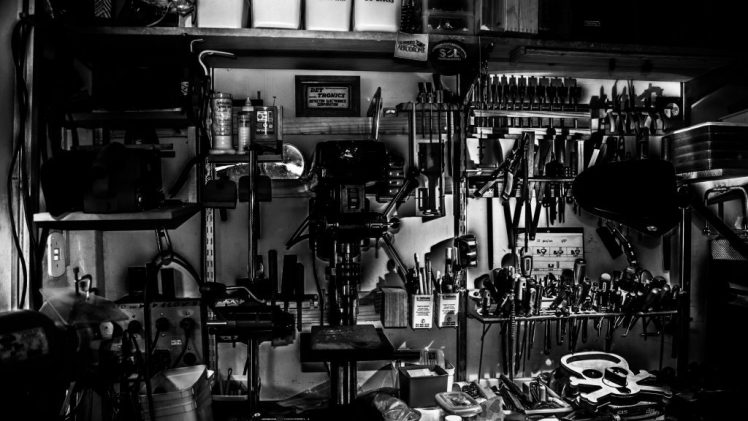 Finding new roles for redundant workers represents automated businesses’ next challenge. However, if used wisely and effectively –and disadvantages aside– automation technology can yield substantial opportunities for the future. There is an opportunity to relieve humans from repetitive, hazardous, and unpleasant labour in most scenarios. And there is, also, an opportunity for future automation technologies to provide an increasing social and economic environment in which humans can enjoy a higher standard of living. Combined with the new gig economy will mean work may not include a career.

Download the PDF version of this lesson using the link below.

Singing for your supper

Rising labour costs and the pursuit for productivity are driving businesses to automation. Higher output and increased productivity have been two of the biggest reasons in justifying the use of automation. So the world continues to achieve unprecedented levels of advancement in automation, AI and robotics, and the emergence of the gig economy.

The technology was once viewed as an instrument that drove human progress forward. Today, technology is, though, threatening the employment and job security of millions. Three of the world’s 10 largest employers are now replacing their workers with robots. A report released in February 2016 –by Citibank in partnership with the University of Oxford– forecasted that 47 per cent of US jobs are at risk of automation. In the UK, 35 per cent is at stake. In China, it is a huge 77 per cent —while across the Organisation for Economic Co-operation and Development (OECD) countries, it is an average of 57 per cent.

Researchers say that in the year 2030, countries with advanced economies will have a greater proportion of workers that would need to learn new skills rather than in developing economies. In the United States and Germany, a third of workers would need to learn new skills. For Japan, the figures reach almost 50 per cent of the workforce, while in China it reaches 12 per cent.

High-profile personalities such as Stephen Hawking, as well as economists, have begun to discuss the displacement of human jobs by increasingly sophisticated means of automation. “The internet and the platforms that it makes possible allow very small groups of individuals to make enormous profits while employing very few people. This is inevitable, it is progress, but it is also socially destructive.”

Technology has allowed platforms to be created where people work any time they want and to be paid by the second. Work that is usually considered low-skill (few barriers to entry) and requires some monotony are being opened to anyone with basic checks. Taxi drivers, writers, painters, secretaries, and more used to be contract work or sometimes shift work. Having a global economy and access too cheap communications tech now means a magazine, for instance, doesn’t need to employ 30 full-time writers. They can employ one editor to hire 500 writers from around the world, pay them on a per-word basis, and then finalise the content for monthly printing.

In one way, it allows companies to make use of underutilised labour around the world in an instant. On the other hand, it now means those with long-standing contracts are feeling their wages stagnate as there is not a seemingly unlimited supply of people. Welcome to the gig economy, where people sing for the supper, but now, it’s for every single meal.

Video: What does it mean to have a career with the gig economy?

Mercer, which is the world’s largest human resources consultancy, talks about how automation will lead to changes in how people work and how they define a career.

Watch the video above and then answer the questions below.

1. There are predictions that hundreds of millions of jobs will be lost in the next few decades due to automation.
2. Antonio Christidis is a partner at Mercer, one of the world’s largest human resources consulting firms. He also co-leads a partnership with management consultants.
3. No, he does not.
4. It will depend on the characteristics of the business.
5. There are more companies experimenting with the new work model and it has a direct impact on how they are structured and what skills they need.
6. Customers’ expectation comes first. Technologies are basically made in the process.
7. The pace of change is so much faster these days so understanding the customer first is really the key to the future of work.

Why automation is a good thing

The disadvantages of automation 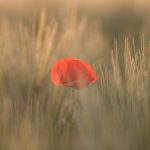 Previous Story:
Could There Ever Be Another World War? 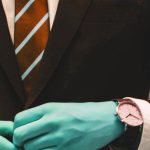