Can a Woman Be Successful Without Wearing Makeup? 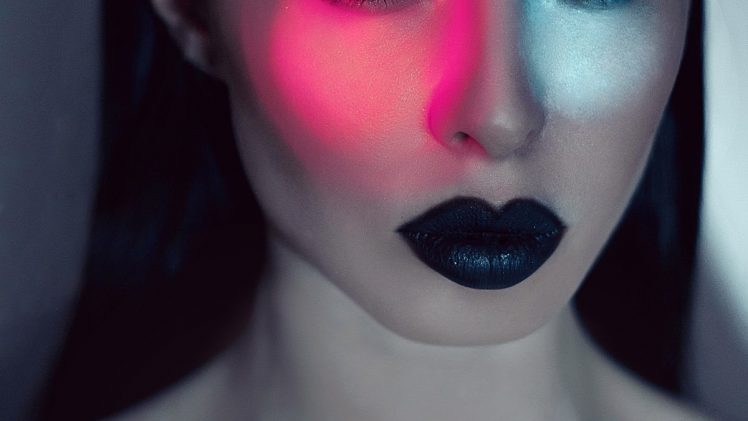 Is it just vanity?

If a society focuses way more on form and not so much in the substance, a new question arises: Can women be professionally successful without makeup? The question itself seems quite dumb on the surface, but the implications of this situation are rather significant for an important part of the population. On one side, some women claim that makeup makes you look more professional, more formal and represents a woman who takes good care of herself, thus representing a good dedicated worker too.

They say it’s partly a matter of confidence too, about feeling good with your own appearance that doesn’t have anything to do with “looking better to get to higher places or obtaining certain benefits”. On the other hand, another group of women states that wearing makeup should not be an obligation at all in order to look professional and show that you are a good worker because you do that by actually doing your work and making the best of your skills. These women also say that it’s ok if you want to use makeup in order to look good and feel nice about yourself, but that it shouldn’t become an obsession having to wear makeup everywhere in order to be and to look like someone respectable. As both parties present serious argument, the debate sparks a lot of controversy about the way we understand our modern civilization: are looks becoming a necessity in a world that needs much deeper values to evolve?

Using the words on the left find the correct definitions on the right.

Video for discussion and comprehension

The video below comes from a UK television programme called This Morning, the 2-hour long show usually airs during the weekend before midday. They appeal to people who are staying at home and include tips for cooking, makeup, fashion, and advice on products. It’s a magazine-like show. In the segment below, two women (with opposite views) are discussing with the Presenters where or not women should need to wear makeup if they want to be successful. The topic is interesting as it crosses the idea or feminity Vs feminism and that of how people are constantly judging women on their appearance. What’s your opinion?

It’s up to you now

Working women have gone through a lot in order to have equal rights at the workplace, should this discussion split them? The controversy is up for grabs, but reaching a reasonable middle point of view that works for everyone is certainly the healthiest thing to do. If women want to wear makeup they should do it because they want it, not because they have to do it. Nevertheless, the fact that they wear makeup shouldn’t be automatically considered as a desire to get a boost in the professional field, but who can establish such a fine difference in a topic that is moved by so many subjective opinions and impressions? 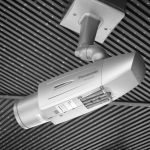 Previous Story:
Better to Be Safe Than Sorry: Government Surveillance 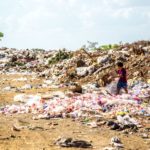 Next Story:
Can Foreign Aid Help Countries Develop and Get out of Debt?