Can Foreign Aid Help Countries Develop and Get out of Debt? 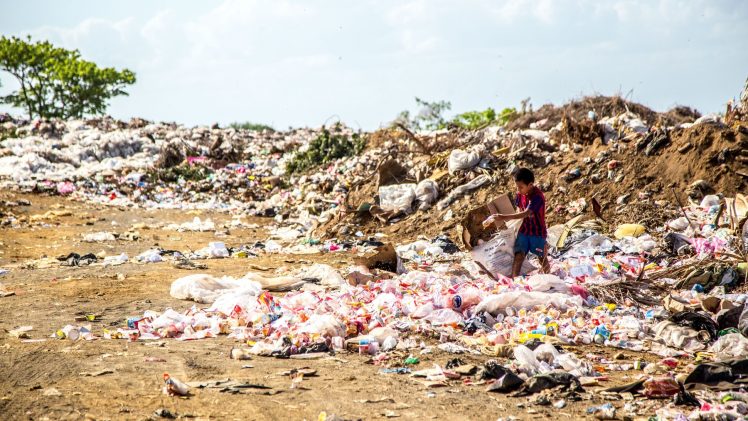 Foreign aid is the voluntary giving or loaning of resources from one country to another. It generally consists of money, labour, or materials, but can also involve food, water, or other basic commodities. While there are advantages to this, there are definitely disadvantages as well. When foreign aid comes in, there is usually a sign of progress. But only when the aid is used judiciously and thoughtfully, can aided countries address their economic and financial crisis and accelerate industrialisation.

International aid has become an accepted policy of industrialised countries to assist in developing the less privileged nations or communities. The UN has encouraged donor countries to contribute 0.7% of their gross domestic product on foreign aid for decades. Britain was the only member of the G7 to meet the contribution target in 2017, according to figures published in April 2018 by the Organisation for Economic Co-operation and Development.

In the run-up to 2017’s general election, Prime Minister Theresa May said: “I’m very proud of the record we have, of the children around the world who are being educated as a result of what the British taxpayer is doing in terms of international aid”.

Match the vocab on the left with their meanings on the right.

Video: The problem with foreign aid

The video below discusses issues surrounding the giving of aid to other countries and why they should (or shouldn’t) give financial help to other countries. While the topic is directly related to finance, much of the debate lies in the politics and favours that would need to be returned for the help received.

Why foreign aid is needed

There are advantages and disadvantages inherent in foreign aid. While the progress of the less economically developed countries is not proven to be achieved through foreign aid alone, international support is necessary. A key challenge is to promote investment in the LDCs so that their development efforts are assisted by foreign assistance.

Dead Aid: Why aid is not working and how there is another way for Africa by Penguin 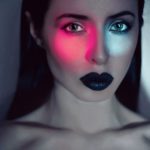 Previous Story:
Can a Woman Be Successful Without Wearing Makeup? 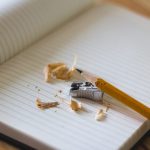