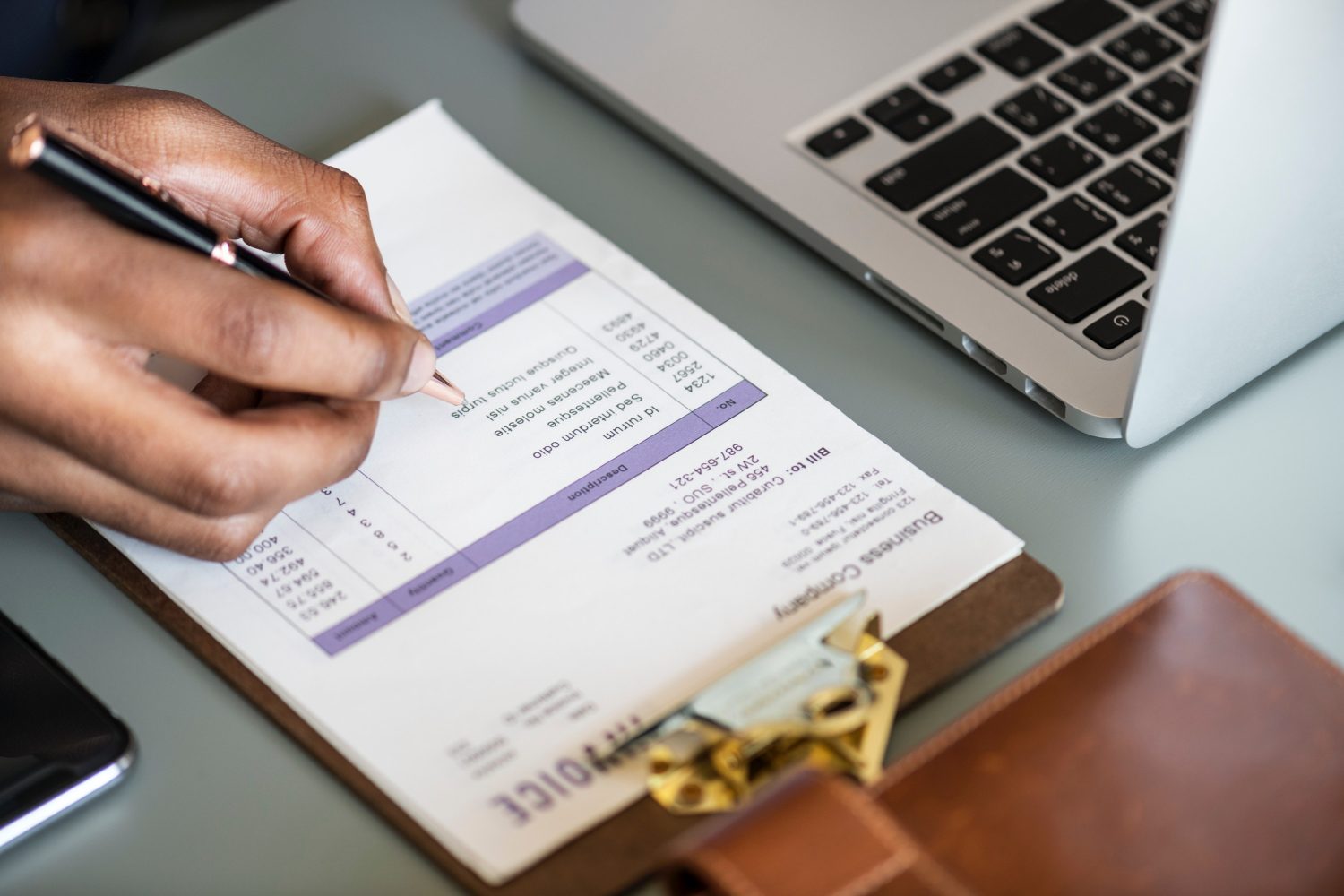 Too rich for their own good?

Income inequality has become a huge problem in the U.S.A (and around the world), within the last few years. Rich people are getting wealthier while the rest of the people receive fewer benefits, and the worse aspect is that the breach is becoming bigger and bigger every day. The government is also looking for ways to change the official tax code, and these changes will possibly mean that the rich will be getting even richer and much more powerful than ever before. Such government plans, which will modify certain tax laws and leave others untouched, are literally looking to maintain and reinforce the status quo that the richer parts of society already possess in spite of the people and the working class in general. Behind the veil of legal improvements, Trump’s administration seeks more profit for the higher class and the plans that he wants to present to the Congress will not alleviate the needs of the less favored Americans.

While there seem to be some small benefits to these legal amendments, the truth is that most of those changes increase the rate of inequality, in terms of the amounts of deductions to pay. What is the real gain that comes with this new tax code? This legislation represents the prevailing advantages that the wealthy have over the “average joe” and their intentions to keep it that way.

Using the words on the right, can you find the correct definitions?

If you’re having trouble, then have a look at the answers below.

The following video is produced by Vox and discusses how tax cuts/breaks help the richest in society. Although the video is focussed on America many of the concepts can be transferred to many other countries.

a) What is the one biggest problem that Americans have? Why?
b) Why does the Trump administration want to change the tax code?
c) Why is the charitable deduction not fair?
d) Why is the charitable deduction so expensive and unproductive?
e) What happened in the 1980s to the top tax rate in the US?
f) Why is tax credit such a good idea?
g) How much money does the Mortgage interest deduction cost to the US? Why is that awful?
h) According to the system, what produces deductions? Give examples.
i) Why does Warren Buffet pay fewer taxes than his personal secretary?
j) What did the presidents before Trump do to make the economy grow more?

If you’re finding it difficult to answer the questions, then have a look at the answers below.

a) Income inequality, because richer people get richer at the expense of regular people.
b) To make sure wealthier people maintain their status and get even more money.
c) Because people who make more money get a higher deduction if they donate the same as a regular income person.
d) Because the country spends more than 70 billion dollars a year on it and doesn’t use that money to invest in school programs and grants.
e) It decreased significantly towards the earnings of wealthier individuals.
f) Because it will reduce the amount of money you owe equally to everyone according to their donations.
g) It costs a $100 billion per year and that money could be used to benefit the people directly.
h) Everything can produce deductions, like the food you buy or even the money you save.
i) Because he obtains unearned income while his secretary makes earned income.
j) Charge more money in taxes to the wealthier individuals of the country.

The pros of tax breaks on the wealthy

The cons of tax breaks on the wealthy

It’s your turn! Tax breaks certainly represent a controversial topic that everyone should get into because it has an influence on our life quality. Trump’s administration shows us how humans can become greedier even if they are already rich, but they also show us how important is to choose our leaders carefully and how we should work towards a more human and conscious system that helps us improve as a civilization.

Tax Cuts Benefit the Ultra Rich, but Not the Merely Rich