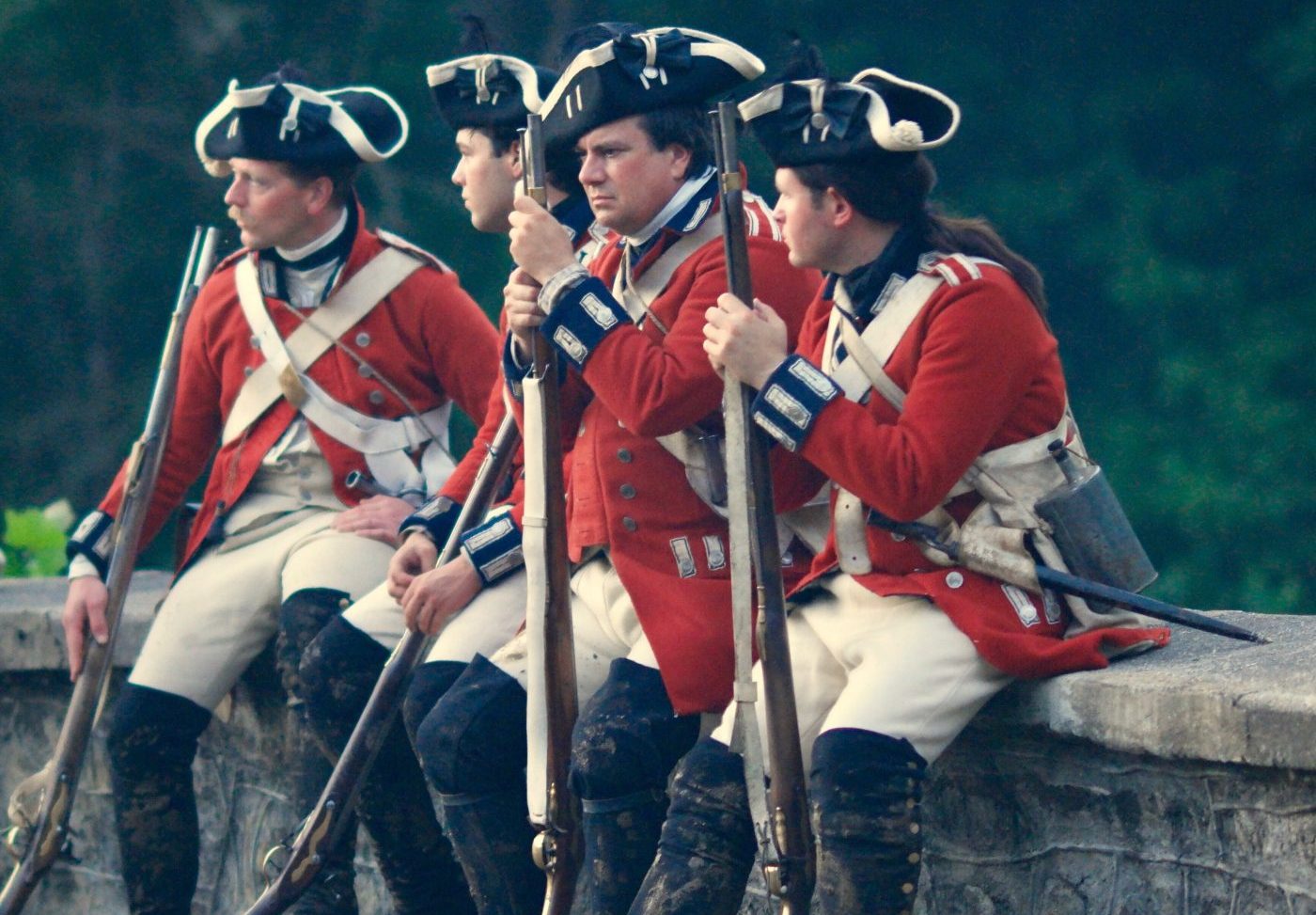 Do opinions change we time?

The topic of gun ownership and gun violence in America has been raging since the latest high school shooting in Florida this year. Many students were injured and more are still suffering from the psychological trauma associated with such life-changing events.

America, unlike other countries, has a written legal document called the United States Constitution which says what people can do in the country. Over the years there have been changes to this document to make it more up to date, called Amendments, and the Second Amendment says the following:

“A well regulated Militia, being necessary to the security of a free State, the right of the people to keep and bear Arms, shall not be infringed.”

In plain English, this means that a group of people with guns (Militia) needs to be kept in the country so they can protect their families, neighbours, community, and ultimately the country. At that time “free” meant that the nation wanted to be independent of Britain, and so, an army (of sorts) needed to be created so that its independence was not taken away.

While this makes sense, as the original change was made in 1791, life in America has since changed. It is quite possibly the freest country in the world where people of all colours and backgrounds can live as they please. This is obviously a simplification, but, the concept is still nevertheless true.

The US government spends approximately $800 billion each year on its military and as such has the mightiest force in the world. Its military is so powerful that the country has remained unchallenged since WWII.

So, questions to consider:

Questions for the video.

Read the questions first and try to guess the answers and then watch the video.

The pros of gun control

The cons of gun control

The topic of gun control has been a long debated one as it has deep roots in the foundation of the Republic of America. That said, it is likely steps will be implemented to change the law as the US is now transitioning from a frontier country to a more mature democracy. While this is an ongoing process, it may take another 100 years.

What do you think? Should people be allowed to carry guns? Let us know in the comments and let’s have a debate!