How People React to Gay Adoptions 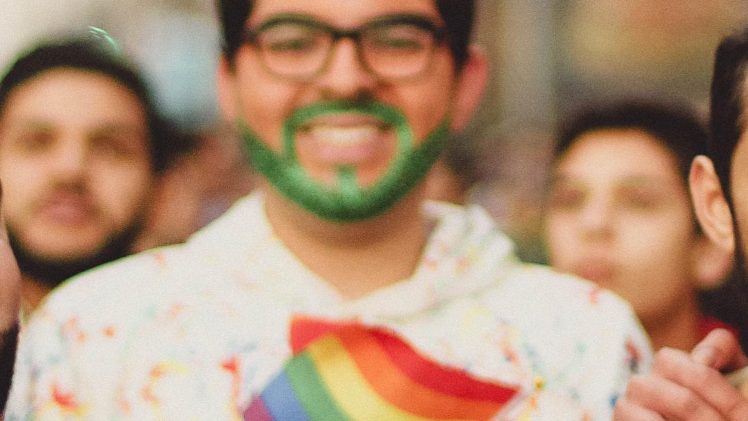 Is it a real controversy?

A topic getting more than its fair share of attention these days is same-sex relationships and adoption. It’s also an issue which causes much tension between those who are religious and non-religious. Many people have the opinion that the government must not interfere with the lives of its citizens – whatever their sexual preferences. Others, however, are concerned that there are moral, ethical, religious, and even societal consequences to such couples. They wish to see a total ban as they feel the children who are to be adopted will be abused or mistreated. Each side has vehemently argued their case and it seems both are not willing to back down.

Most countries and cultures around the world do not permit homosexuality, of the few which do, even fewer permit to same-sex adoption. In this regard, the subject is largely controversial since most nations and even religions do not allow homosexuality to begin with.

Why have a ban on gay adoptions?

That said, those who oppose supporting their case through a matter of logic. In that, being homosexual is wrong so therefore even adopting children thereafter must also be wrong. Many world religions in their scripture use examples which forbid such acts. In the Quran, it talks about a people called Lut (Lot) who were all killed by God for not living more moral lives

We also sent Lut. He said to his people: ‘Will you commit lewdness such as no people in creation ever committed before you? For you come in lust to men in preference to women. No, you are indeed a people transgressing beyond bounds’ (Qur’an 7:80-81). In another verse, Lut advised them: ‘Of all the creatures in the world, will you approach males, and leave those whom Allah has created for you to be your mates? No, you are a people transgressing (all limits)!’ (Qur’an 26:165-166).

In the Bible there are similar verses (Leviticus 18:22) is says:

‘Do not have sexual relations with a man as one does with a woman; that is detestable.

They also point out that children are confused by the roles the parents will play at home and this will, in turn, hinder their development.

Those in favour refute the claim that gay couples are not able to provide a loving a nurturing environment for their children. Studies have shown that gay couples statistically provide the same level of care as heterosexual couples and that was supported by another study conduct by the University of Boston. So, gay couples provide a home life no different to other families.

On the moral issue, they claim that people should be able to live their lives as they please, as long as they are not hurting anyone. We are all people searching for meaning and happiness, if this makes people fulfilled, then the state should allow them to follow their dreams.

So with that said, the difference boils down to morality with regards to religion and living in accordance with scripture.

Video: Gay adoption – What would you do?

The video below is a staged event to better understand people’s opinion on gay adoption. In the video, they have four actors who are staging a meeting. One actor who is playing the waitress is interrupting the meeting with her opinions against their decision. The other people around the restaurant are filmed and we watch while we see how they react.

Once you have watched the video have a look at these questions and discuss with your group:

The issue of gay adoption is not disappearing any time soon as both sides have strong views about how people ought to live. What is clear from all of this is that gay couples clearly offer a loving family for children who have a slim chance to be re-homed and to resume their lives. As long as the family is loving, why does it matter of their gender preference? 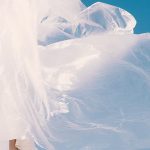 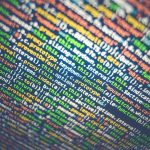 Next Story:
Internet Censorship: For Your own Good?