How to Speak so That Other People Listen 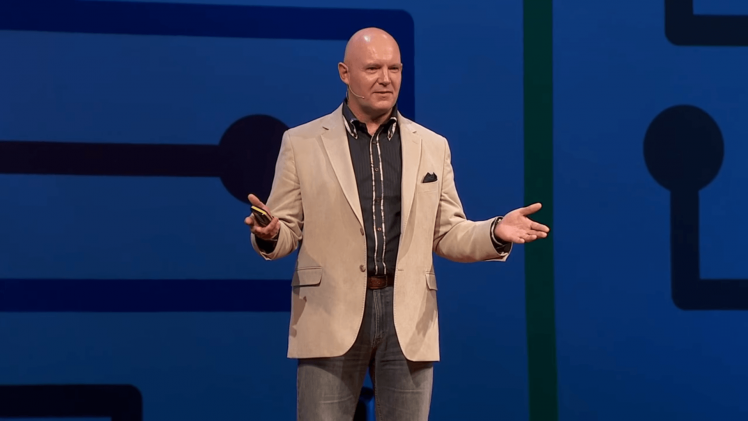 You are furiously typing away at your computer and then suddenly you have a brainwave. A new idea has just popped in your sweet head and everything in life seems be clearer and sharper. Now, you say to yourself ‘that’s the hard part done, all I have to do now is tell someone and we could all be millionaires’. While a slight over-simplification on the writer’s part, it does symbolically highlight the fact that only 19% of the population can communicate effectively, and those people are likely to be highly academic people (source). Combined with another popular stat that only 7% of human communication (source) is verbal, means that the chance to get things wrong is deeply compounded.

So, going back to our example of spreading an idea, we see how knowledge, language, and concepts are virus like, which lie dormant in us until we find a way to transport it. Knowing how to convey your thoughts is essential to being understood and making your way in the world. It sometimes pains me to think about the number of really good (if not genius level) ideas which have been over looked simply because it was not articulated well enough. And conversely, how bad ideas where funded only because the speaker was great to listen to.

Luckily Julian Treasure created a TED Talk which highlights way to make your voice and non-verbal skills better. His talk not only includes tips but engaging warm up activities for your voice.

Julian talks about becoming a better speaker by using a concept he calls HAIL, which stands for Honesty, Authenticity, Integrity, and Love. The HAIL concept could be expanded upon as follows:

Honesty – be clear and straight

Being honest is the best policy for becoming a better communicator. He does clarify this by saying that you ought not to say “oh, I think you’re rather fat”, or some other blatantly hurtful comment. The feeling behind this is simple. Try to be unambiguous with your instructions and make people feel confident in your words.

When going on a date with that girl you’d a crush on, you get nervous, really nervous.  How do you prepare for such an evening? Your friends would always say ‘just be yourself’, but what does that really mean? It means, be true to who you are and stop trying to imitate others. Cultivate your own strength and enhance your characteristics to their fullest. It does not pay trying to be the next Brad Pitt – unless you really are. Julian also summarises differently by saying you need to be “standing in your own truth”. Be assured to know that you are fine as you are.

Integrity – be your word

In every office there is always that one person who seems to be holding the roof up with their shoulders. They seem to know everyone, know all procedures, and most importantly, know their job in excruciating detail. People see them as be reliable and what they say is true to real life. The opposite, being lying, is what we all avoid. As we all know, if you lie once, you can lie a million times over.

Not romantic love, but wishing people well. Giving others encouragement and hope makes you person to go to for moral support. Having an aura of positivism and hopefulness is great to being a better communicator. So many ad campaigns have failed because the core message they sent was about fear or hopelessness. A great example is that in the UK, during the Brexit Referendum. The Remain Team, who wanted to keep the UK in the EU, used messages that were about loss of international importance and financial ruin as their message. The Leave Team however, used messages of cultural revival and generational change. Being that person who is breaking dogma, forward-thinking, and has a optimistic attitude increases your standing in public events.

The seven deadly sins in communications

Julian further breaks down the idea of improved oration by clarifying what is bad in public engagements. .

Though he focuses on person to person interaction some ideas can be used for debating. Judging people for their actions is highly valuable, as in debates the tendency to lurch in to attacking your opponent personally is very strong. To take a leaf out of Barack Obama’s book on debating, he most famously said during the the running of his first term that he would not be making any attacks on anyone’s character or what they have personally done in the past. This was a unpredictable step into undiscovered country, since no politician was able to hold their ground in public debate while not ever referring to their opponents personality flaws.

The world is being compressed in both time and space, and now in language, so the need for ever better processed thoughts and presentation is vital. How will you try to incorporate Julian’s ideas into your workplace, school or debating class? Share your ideas in the comment section below. 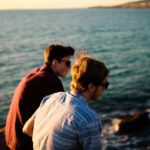 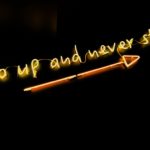