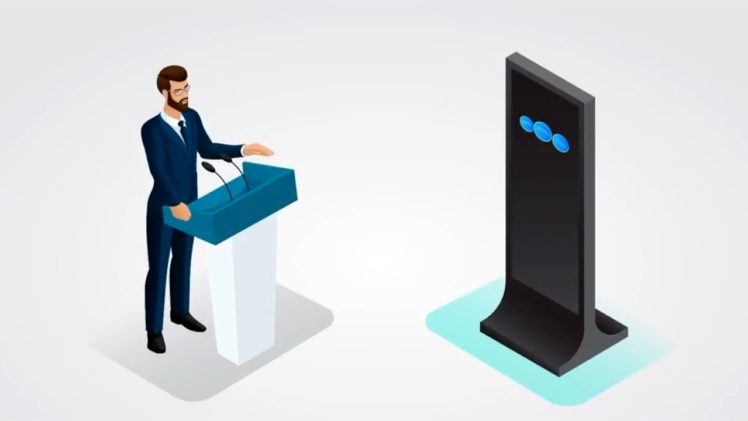 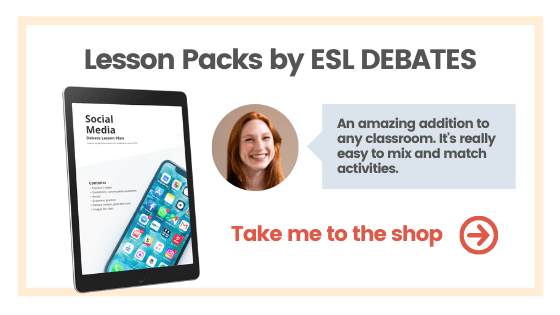 We are living in extraordinarily rich times. Within the span of my own childhood and adulthood I’ve seen computers begin as boxes the size of a shoe box that can barely show video in 2 colours at a speed of 35 frames per second, to now being able to use VR headsets to video conference with up to 30 people around the world with a device the size of a pack of cards.

Technology’s constant improvement has amazed me. If not for the exponential increase in CPU power, but also for the storage available too. Over the coming years, many have been talking about this progress as it truly shows hows computers are doubling in speed and capacity every 18 months. Meanwhile, their price has remained stable such that it has a rather deflationary effect on prices. For around £200 you can buy a laptop that is equal to power as something that was £2000 some 5 years ago. The sharp contrast between these two products is astounding.

The other revolution taking place is also with software. Researchers and companies globally, from the USA to China, are rapidly thinking of ways to incorporate machine learning, and complex automation techniques to supplement modern life. We have Siri, Alexa, and Google voice assistant on our phones which were practically non-existent some 10 years ago. This means that new market segments are not only being made all the time, but technology is permanently ingrained in our lives.

Debating will also have these effects as software developed by IBM now include debating AI algorithms that mix the applications of rapid internet search, deep learning, and natural voice synthesizers. IBM Debater can research, compile, edit, and present ideas based on a theme and join in with real-time discussions with people. This is certainly the next step in having co-working spaces and areas with AI and the future of how people arrive to truth and reason.

The video below describes how IBM debater can work for businesses in making decisions and for the government to decide how a budget can be spent. While it currently marketed as a tool for spectator debates its real profitability lies in how it can assist in complex decision making. This could overlap with that of consultants, managers, think tanks, and political leadership. The possibilities will affect our lives as decisions we need to live with could have been made entirely by a machine.

The next video below is an example of how IBM debater is able to naturally take part in a formal debate setting and can respond to questions in a given field. None of the responses are pre-programmed as the live Q&A means it will need to formulate an answer before it can take part. This showcase of real-time AI decision making is totally new and shows how IBM is preparing for a future where machines are reformulating answers according to real-world data and stimulus.

In one way this can be seen as a worrying development as it could signal the end of “higher-end” jobs, like that of consultants, economists, lawyers, and people who problem solve. The ability to creatively and elegantly come to a solution to problems may no longer be limited to people. 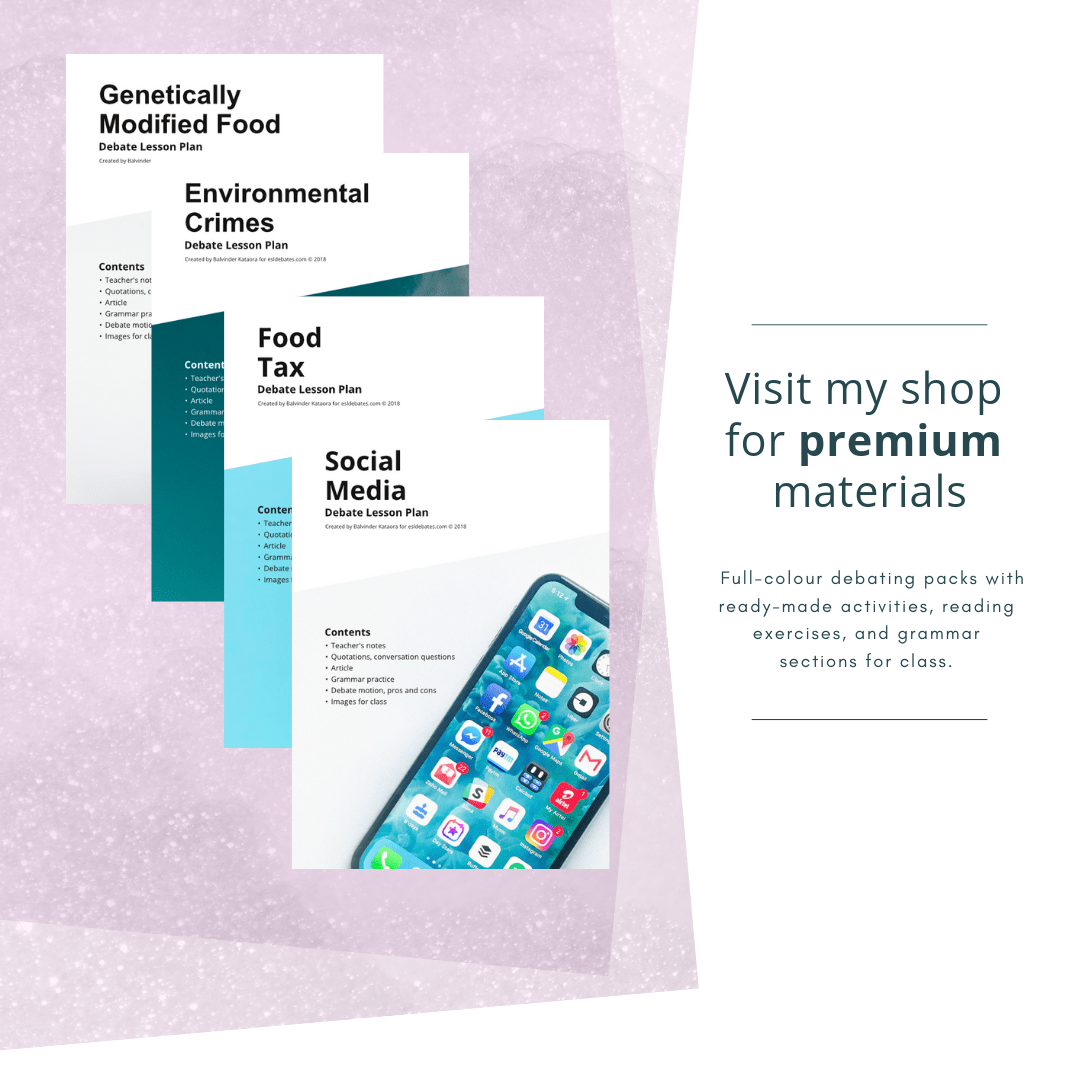 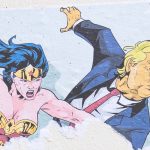 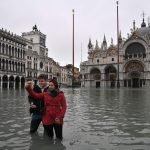 Next Story:
Saving Venice from Floods