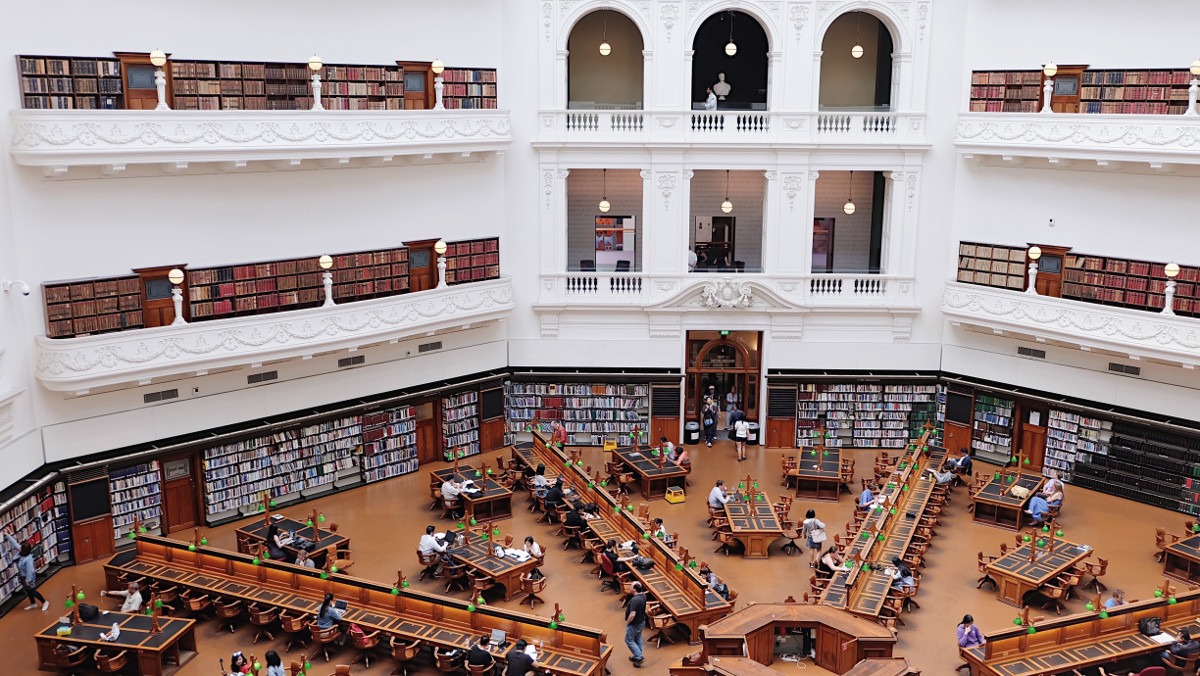 Does knowledge have a price?

All universities in the United States are now legally required to include a financial aid calculator on their websites, allowing undergraduate and graduate students to get a solid idea of how much their course of study will cost. In the US some funding opportunities are only open to American citizens; however, there are also aid opportunities available to international students. The College Board estimates the following annual budgets for undergraduate students in 2017/18 considering other living expenses:

Given the elevated costs of US universities, it is only comprehensible, then, that American students choose to study overseas. Studying a degree in Germany, for example, is absolutely free even for international students, regardless of nationality. Even though the language of instruction is German (for many undergraduate courses), international students flock to Germany to get their degrees. This European country hosts over 190,000 international students each year, offering quality education and strong employment prospects after graduation. This makes Germany the fifth most popular destination to study abroad.

The video below was produced by the BBC and highlights the lengths to which people in the US go to in order to attend university. Many believe that education is running as a for-profit business and that students’ education is being neglected as a result. So, an increasing number of American students are traveling the world to find the perfect price to learn.

Watch the video and then answer the questions below.
1. Are universities expensive in Germany?
2. Are universities free of charge for German citizens only?
3. Who is Hunter?
4. What was Hunter’s main motivation to study in Germany?
5. How much does Hunter spend a month studying in Germany?
6. What can Hunter afford with said amount of money?
7. What do politicians think of education in Germany?
8. What’s in it for Germany?
9. What is it the ideal way of German immigration?

1. No, universities are free of charge in Germany.
2. No, universities are free of charge for German citizens and for everyone else as well.
3. Hunter is an American 19-year-old freshman from South Carolina who is studying in Germany.
4. His main motivation was saving money.
5. He spends 600 euros a month.
6. Room, train tickets, school, gym, food, phone and health care.
7. German politicians in Berlin think that education should be a right and not a privilege.
8. Experts say that there is an economic benefit for Germany, too. If 40% of graduate students stay in the country for 5 years, Germany recovers its costs.
9. Keeping international students who have studied in the country is the ideal way of immigration because they have certificates which are needed, they don’t have a language problem at the end of their study and they know the culture.

While the cost of college education in the US is exceptionally high, Germany has discarded tuition fees for both German and international students alike. Studying abroad is an experience unlike any other. For most students, this time may be the only opportunity they will ever get to travel abroad for a long period of time. Students should take the opportunity to study abroad to learn languages, traveling and getting to know foreign cultures and ways of thinking.