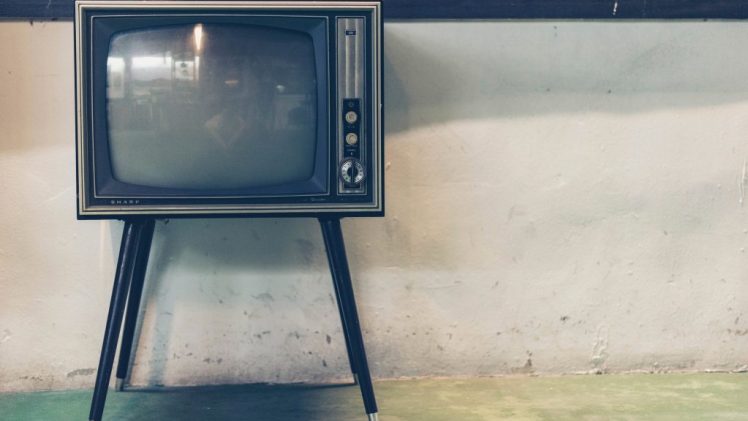 Reality shows are incredibly popular. With blockbusting shows like Survivor, Big Brother, The Apprentice, and American Idol all attracting massive audiences each week. Documentaries trying to explore social situations don’t have such an appeal because they don’t feel real enough. Reality is often criticised as it doesn’t show a true representation of life, but an idealised version. 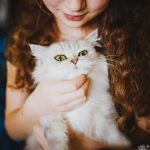 Previous Story:
Pets should be allowed in nursing homes 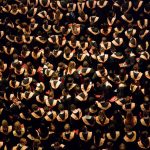 Next Story:
University education should be free