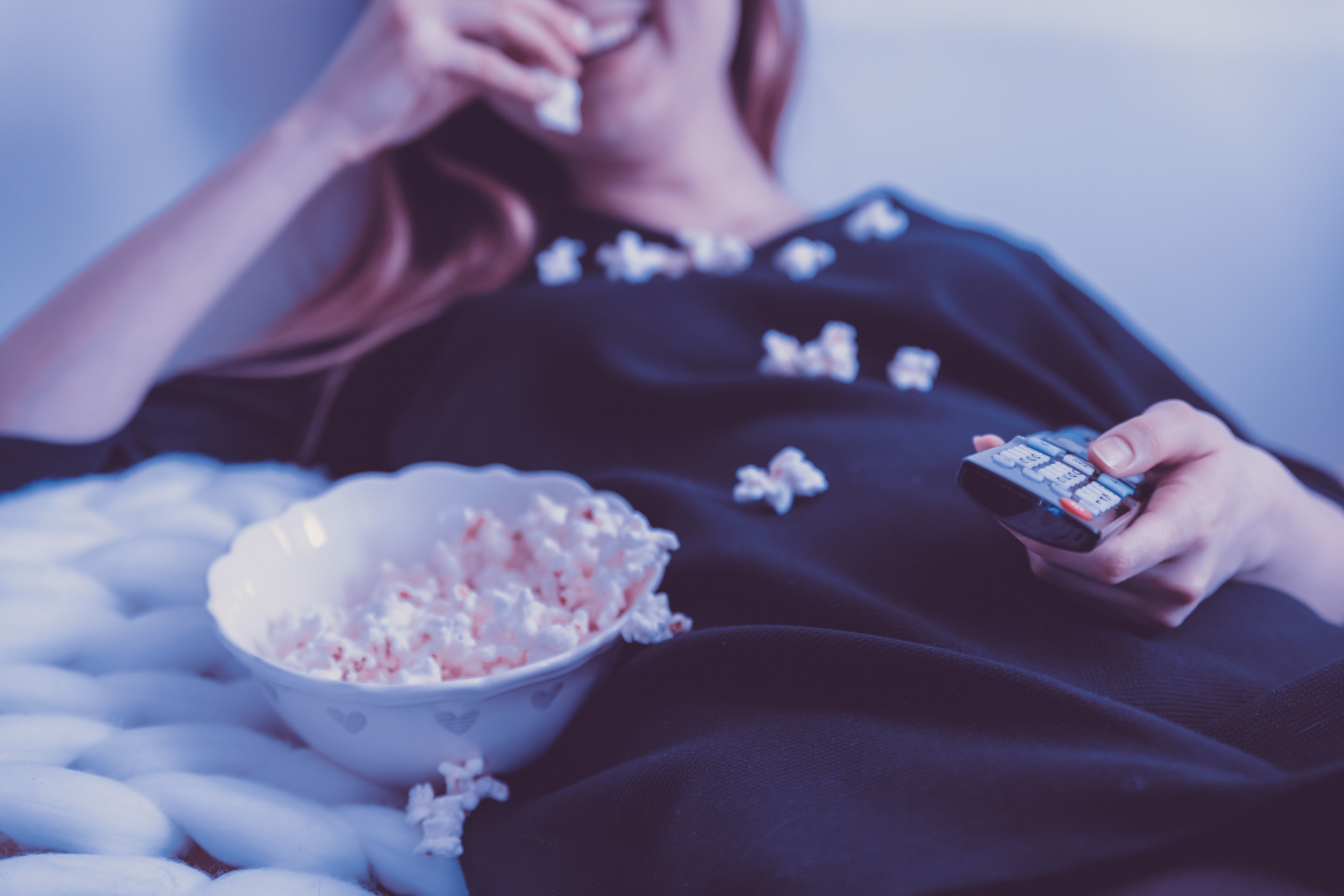 The bicycle for the mind

In the last 20 years, reality TV has become a very popular trend with millions of followers all around the globe. These programs deal with real people placed in real life situations and conflicts in order to see how these resolved and how their relationships work out. The main idea of these shows is attractive: zero actors, real contexts and a lot of drama. In addition, the shows are set within different dynamics such as survival, physical competition, musical talent contests and a long list of etcetera which includes the fan favorite social experiment and dating kind of shows like “Jersey Shore” or the “a day in the life of” type of show, like the Kardarshians reality TV program.

There is probably a reality TV show that caters for almost every kind of audience these days, everyone knows about them and everyone has most likely watched them at some point, but are they good or bad? Some people say claim that reality TV is only meant to be addictive to get the attention of the audience and that It can promote negative values among the young. They also say that people who participate in these shows are only looking to profit their 15 minutes of fame and that they place poor goals in people’s lives. Defenders of reality TV shows affirm that you can decide whether to watch or not these programs whenever you want and that parents should be responsible for the contents that their children watch on TV. Whatever side you are in, this debate surely ensues a lot of controversy about a topic that many people consider “normal” everyday TV.

Using the words on the left, match them to the correct definitions on the right.

The video below is taken from a UK TV show where guests quickly share their opinion on various subjects. While countries like the UK have enjoyed such TV shows for a considerable about of time, their controversy has not subsided.

First, try to guess the answers to the questions below. Next, watch the video above and try to listen out for the answers.

a) Over 300 complaints.
b) They promote bad behaviour and bad English according to her.
c) Andy Warhol.
d) Young people
e) No, they aren’t.
f) Splash!
g) He jumped out of a plane.
h) Money.
i) Not at all.
j) “It’s mindless programming watched by mindless people”

You have probably watched or at least have watched a reality show in the past, so you must have your own opinion about them. Whatever that opinion is, remember that it is very important to consider other people’s thoughts about this, even if you think you are right. Reality TV is a fairly new phenomenon and it might lose its popularity as other things in time, or maybe it could evolve into something much more sophisticated and better as networks look for new ways to keep people entertained, so it is important to see how it evolves and in order to draw better conclusions and opinions. Can you imagine a reality show in 50 years?