Should Governments Pay A Basic Income? 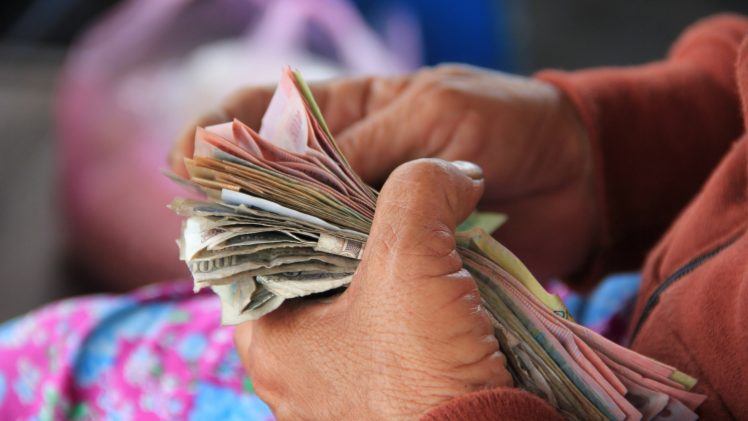 Technology is not going to disappear – ever. With each passing year, it is becoming more mature with more uses and features. The 90s saw the personal computer, the 00s improved graphics, 10s it is voice assistance. The future will have much more sophistication and automation thanks to computers. There is software which can write articles, cars can drive themselves, robots can balance and carry heavy objects, and in some cases, other specialised computers have replaced entire departments in insurance firms in Japan. So where does this lead us all in industrialised nations, what can we expect to happen. Well, the logical conclusion is that “Humans need not apply” when it comes to job applications, computers/machines would be stronger, faster, and cheaper than any flesh-made employee. As large blue chip firms take on more computers where it will lead to average employment in society. According to estimates it would fall and continue to do so for decades.

When an entire global generation of people will now have to compete directly with each other and machines, the chance of employment reduces inversely to new progress in technology. What do with people who were not awful at their job, but are now either obsolete from technological advancements or just too expensive to hire. The solution can come in the form of Universal Basic Income or Basic Income. By allowing everyone to have a salary for being alive they are able to support their physical needs, but more importantly, they can invest time in learning or developing something else. What that ‘something else’ is hard to pin down, but it comes down to cultivating human culture or improving the welfare of civilization. We can think of it as poverty alleviation while also allowing people the chance to get off the treadmill and do what they please.

The following questions arise from this:

Task: First try to guess the answers to the questions, then watch the video and check if you guessed correctly

What is becoming clear is that the world needs a change in how it organises labour and the value from physical work. There is a need for safeguards in place so that we don’t have a world of mass unemployment while only a handful of people are reaping the rewards.

Have a look at how to organise a debate here 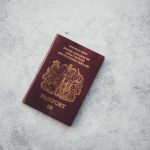 Previous Story:
The Rights and Wrongs of Buying Citizenship 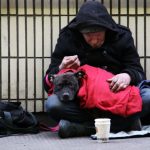 Next Story:
Should We Ban Begging?