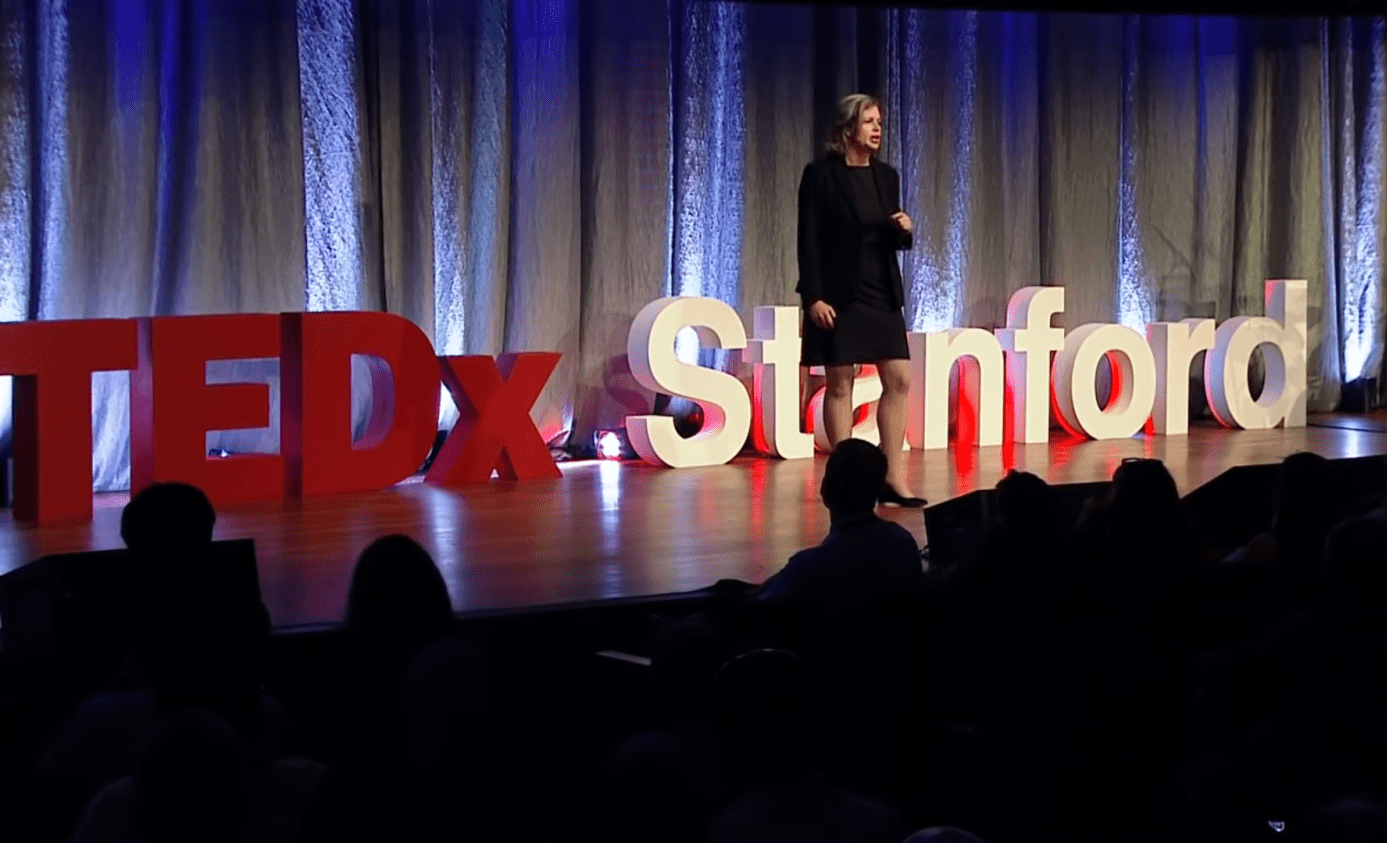 Governments should protect individuals so they are not persecuted for their beliefs, lifestyle or sexual orientation. To this end, privacy is a must. While some supporters would argue that mass-surveillance programmes help in the fight against criminals and make the world safer, some detractors argue that –on the pretext of stopping terrorist attacks− some government surveillance programmes are heavily corroding our right for privacy without us really noticing. It is important to emphasize at this point that, for better or for worse, personal opinion does not control what the governments will undertake regarding their mass-spying programmes.

Download this lesson as a PDF using the link below.

Technology offers plenty of advances and conveniences but it also comes with the cost of privacy. The NSA (US National Security Agency), gives a prime example of this. Julian Assange, the WikiLeaks co-founder, states the NSA intercepts 98 percent of South American communications.

The classified US spying program was implemented by the NSA shortly after the 9/11 terrorist attacks. Since then, a lot of information has been released. This mass-surveillance program was first exposed by the New York Times in 2005.

Marc A Thiessen, Washington Post columnist, explains that there are three main methods to get information in order to prevent terrorist attacks:

Recent disclosures reveal that the government of the United States tracks the calls of millions of US civilians and infiltrates text messages and emails on a regular basis. Those in support of the NSA argue that this measure is compulsory to identify any association with international terrorists. But detractors would say that it violates the citizens’ right to both intimacy and privacy.

Apart from the NSA, other organisations have been caught spying on the civilians. Outside of the United States, many governments have their own version of the NSA. The most prominent ones are:

British individuals are correspondingly concerned that their communications are being illegally accessed by UK intelligence services. In 2013, the US informer Edward Snowden revealed that the US and the UK security services consistently collect, process and store massive quantities of global digital communications, including phone calls, email messages, public posts and private messages on social networks, and internet histories.

The UK government has not openly accepted the existence of these mass-surveillance systems.

The existence of Tempora, the mass-spying programme allegedly controlled by the Government Communications Headquarters, GCHQ, is neither confirmed nor denied. However, experts say that GCHQ’s Tempora programme intercepts data in most of the fiber-optic communications cables in (and out) of the UK. And because a vast proportion of citizens’ daily communications involve companies in the US −Yahoo Mail, Gmail, Outlook, and Facebook messages, for instance, it is almost certain that the data will travel through servers outside the UK. An outstanding thirty-six million people use Facebook in the UK. So, through social media use alone, GCHQ thus can keep track of more than half of the UK’s population.

Questions which arise from this

TED Talk: How the US government spies on people who protest — including you

What’s stopping the American government from recording your phone calls, reading your emails and monitoring your location? Very little, says surveillance and cybersecurity counsel Jennifer Granick. The government collects all kinds of information about you easily, cheaply and without a warrant — and if you’ve ever participated in a protest or attended a gun show, you’re likely a person of interest. Learn more about your rights, your risks and how to protect yourself in the golden age of surveillance.

It is clear that the debate on government mass-surveillance is one that will not end anytime soon. Citizens of free countries have the inborn right to protect their privacy against the state. And the state has a duty to provide its citizens a sense of security and to protect free speech. Here, fundamental rights and freedoms collide.