TED Talk: Should We Create a Solar Shade to Cool the Earth? 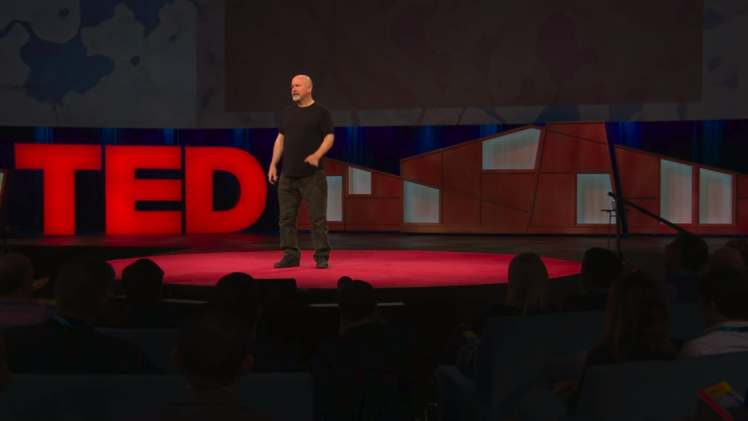 The topic of geoengineering will become an increasingly popular item in the news. The chance to give humanity time to move to sustainable technologies and green energy is an opportunity that is worth taking. Sadly, there are many drawbacks and such a project on this global scale has never been done before. For geoengineering to work will need never before seen levels of international cooperation. What would be the best decision to help save the environment and protect the Earth?

There is constant news on how human activity is changing the climate. Reports are frequently focussed on rising air temperatures, rising sea levels, and the pressures placed on wildlife. Some believe that we do not have enough time to completely change how we (as a global civilisation) change our energy needs and rethink how we pollute the environment. We could, in theory, develop physical solutions to change the environment, and avoid global disaster.

Some strongly favour using technology to develop systems and machines which, when working together, will change the climate and cool the planet. Using geoengineering is not a new idea. The concept has been around for some time but only now are some people considering it to avert catastrophe.

One suggestion to dump huge amounts of iron power into the ocean so that it can feed tiny (microscopic zooplankton) animals. By doing this, the animals can grow and multiply quickly and then die. This will allow the animals to absorb carbon dioxide during their life and upon their death, they sink to the bottom of the ocean where the carbon is kept forever. This method has made the news before, but it angered many people because it is currently illegal under UN rules.

When this was tried off the coast of Canada, it led to a 400% increase in salmon numbers the following year. With fish having so much food, it led to an increase in fish numbers.

A method which has become widely known (thanks to Bill Gates funding the research and development for the project) is to generate clouds from sea water. The plan is to use a fleet of ships, which will be solar powered, to continuously convert sea water into a fine mist and direct it into the air. This process will create many clouds which can reflect sunlight bad into space. This will gradually cool the Earth. It is also said this is the ‘safest’ methods currently available.

Another idea proposed by Roger Angel, a professor of astronomy and optics at the University of Arizona, is to create ultra-thin mirrors and place them into space. His unique idea is to have a band of mirrors placed between the sun and Earth so that its rays are reflected away and so cools the planet. His calculations show that we need 20 giant guns firing 800,000 reflective ceramic disks every five minutes for the next ten years. Only then will this slow and then reverse global warming. How does geoengineering work?

The video below is a very quick overview of what geoengineering is and how it can alter the planet’s atmosphere.

In 2010 more than 190 countries have agreed under a treaty sponsored by the United Nations to ban geoengineering as a part of plans to combat climate change. The treaty provides that “no climate-related geoengineering activities that may affect biodiversity take place, until there is an adequate scientific basis on which to judge such activities and appropriate consideration of the associated risks for the environment and biodiversity and associated social, economic, and cultural impacts” has been determined.

Even in politics, there is still some sanity.

Questions which arise from this

TED Talk: Should we create a solar shade to cool the Earth?

In this perspective-shifting talk, Danny Hillis prompts us to approach global issues like climate change with creative scientific solutions. Taking a stand for solar geoengineering, he looks at controversial solutions with open-minded curiosity.

Watch the video and then see if the statements below are either true or false.

“20 Reasons Why Geoengineering May Be a Bad Idea,” by Alan Robock: Despite its listicle format, this thoroughly annotated article offers one of the most comprehensive, rigorous challenges to geoengineering advocates.

A Case for Climate Engineering, by David Keith: In this readable volume, climate scientist Keith makes a passionate case for albedo modification technologies, exploring their promise and the effort required to put them into practice.

Climate Intervention Reports, by the National Academy of Sciences: The product of years of research, this report comes close to offering the scientific consensus on both carbon dioxide removal and albedo modification.

“The Ethics of Geoengineering,” by David Appell: The first of a two-part series, this essay offers a thorough, balanced examination of geoengineering’s risks, as well as its possible rewards.

The Planet Remade, by Oliver Morton: Even as he discusses the science behind geoengineering technologies, Morton goes deep into the social and political anxieties that hover around them. 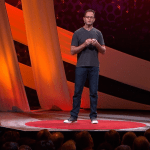 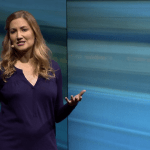