The Changing Attitudes to Same-sex Marriage 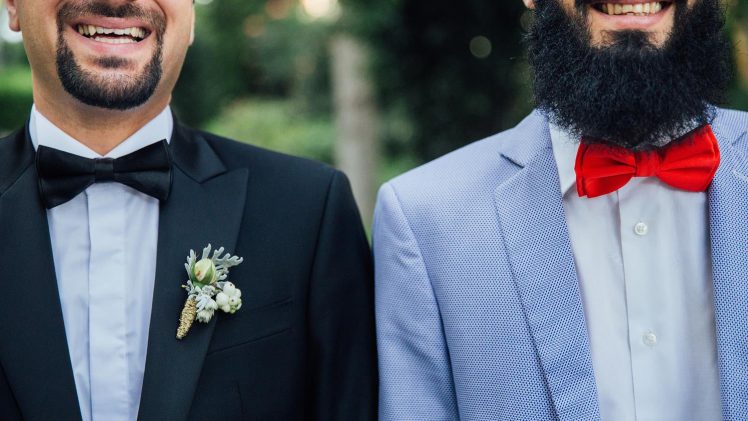 Is it just a legal right?

For many around the world, the definition of marriage is that of a man and a woman decide to live together in a romantic relationship for life. Now, this definition only talks about heterosexual relationships, but what happens when we talk about same-sex couples? The definition might remain very similar but when we consider the legal implications, we can tell that there are some significant differences to consider. In some countries, like Iran, Iraq, and Yemen, the law strictly prohibits the marriage of same-sex couples, while in the UK and Germany, people are afforded more freedom. According to The Guardian, there are 72 countries in the world where gay marriage is illegal. A lot of people consider this as unfair since they claim that many of these legal differences are based around ethical or cultural prejudices, instead of considering the well-being of homosexual couples, which should have the same human rights as other couples. On the other hand, others supporting a much more conservative view believe that marriage should only happen between a man and a woman, due to religious and moral principles so to them everything else is completely out of the question. Unfortunately, this kind of disagreement results in a meaningful legal difference that clearly favours heterosexual couples over homosexual ones with benefits when dealing with a breakup or even the death of a spouse. This controversy promises to present many other issues in the future considering how much attention it has been getting in the last few years.

Match the vocab below to their correct definition, there is only one potential answer.

If you’re finding this difficult, the answers are available below.

Watch the video about and then try to answer the questions below.

a) What year did the Marriage Act define an official marriage?
b) What excludes same-sex couples from the Marriage Act?
c) According to the Marriage Act, are same-sex marriages from other countries still recognized here?
d) What does the definition of “de facto” in marriage depend on?
e) If the relationship is “de facto”, does the opinion of a judge matter in a legal issue? Why?
f) How can same-sex partners prove their relationship without a Marriage act?
g) Is it an advantage or a disadvantage for same-sex couples to have a marriage certificate? Why?
h) Why would some couples still choose to remain “de facto” instead of an official marriage?
i) Does legal marriage affect religious marriage in any way? Why?
j) If changes are made to the Marriage Act, will heterosexual couples lose any rights?

ANSWERS
a) In 2004.
b) The wording of the Marriage Act excludes same-sex couples from marriage.
c) No, any same-sex marriages are not recognized.
d) It depends on the state you live in, if you apply for a visa or any payments, and whether or not you live a romantic relationship with another person.
e) Yes, because if you are married a judge’s decision is not relevant on the nature of the relationship.
f) They have to provide information about the relationship in time before the accident and depending on the state it happens, or they may depend on the next-of-kin’s support and it may take months.
g) It is an advantage because in case of a partner’s death they can easily access and process all the legal issues to cover.
h) Because of the rules and benefits that different states may present for the couple.
i) Not at all, because they happen in different senses and involve different situations, so they are 2 separate things.
j) No, the changes would only give homosexual couples more rights without touching or changing the rest.

The pros of legalising same-sex marriage

The cons of legalising same-sex marriage

It’s up to you now

Equal marriage can be a tricky subject to tackle because everyone has different views based on their moral, cultural and religious backgrounds. However, open communication and dialogue can help people find some middle ground. If you had to create a new Marriage Act, what would be your definition of marriage? Discuss in pairs and then share with the other pairs in order to build one definition collectively. Everyone’s input should be respected and considered. If you can’t find a middle ground, then write two versions or more of the Marriage Act.

Should Gay Marriage Be Legal? 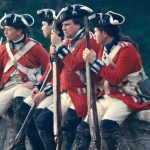 Previous Story:
Gun Violence in America: Should People Have Guns? 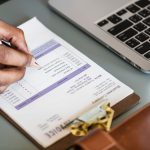