Should Plastic Bags be Outlawed? 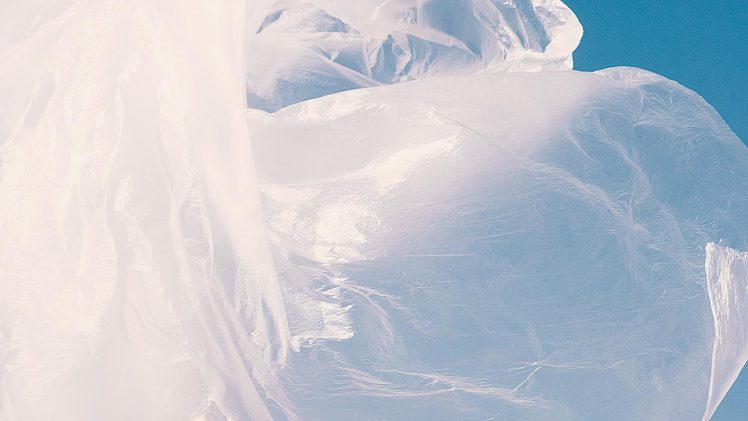 When you buy those apples at the market they come in a plastic case. When you take them home you put them in a plastic bag. When you get home you realise that your kitchen has plastic everywhere. It’s almost impossible to live without it. In facts books have been written to find ways to live free from plastic – yes, it’s honestly that hard. New studies have shown that they can contaminate the seas and rivers with chemicals as they break down in the environment.

People should make proper choices to reduce their impact on the Earth. However, many countries and government currently don’t make such distinction and allow the use of mass use plastics. It was also found that 91% of plastics are not recycled and simply dumped into the oceans. So, on environmental it makes sense to do so, but it creates problems about how we find alternatives, of which there are currently none.

Groups opposed to bag bans have argued that while litter does contribute to the death of thousands of marine animals each year, it is not fair to single out plastic bags as the cause. The “plastic bags aren’t only to blame” argument goes on to explain that lost or abandoned fishing gear is also responsible for the wrongful death of marine animals and a plastic bag ban does not address the entire problem. This “all or nothing” rationale is not only weak, but it is also short-sighted.

Just because there is a wide variety of litter in our oceans does not mean we should sit by and not attempt to begin to fix the plastic problem. Solving parts of a problem—with products like eco-friendly reusable bags—ultimately serves to contribute to a greater solution.

Opposing groups have also claimed that cleaning up plastic bag litter is not that expensive and municipalities that claim financial savings as a result of implementing a ban are not portraying the numbers accurately. To that, we say that no matter how much money is spent cleaning up litter, it is too much. When money is directed to cleaning up litter, that means there is less money to fix infrastructure and build communities.

Questions arising from this are:

Video: How much plastic is in the ocean?

Great little video by ‘It’s Okay To Be Smart’ talking about nations which are seeking a total ban on plastics and the effects of plastics on the planet.

Task: Comprehension questions. Before watching the video make a guess to the questions below. Once done, watch the video and then check if your guess was right.

The advantages of outlawing plastic

The disadvantages of outlawing plastic

So, what do you think? Have you tried getting rid of plastics in your daily life? Did it work? Comments below. 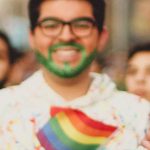 Next Story:
How People React to Gay Adoptions