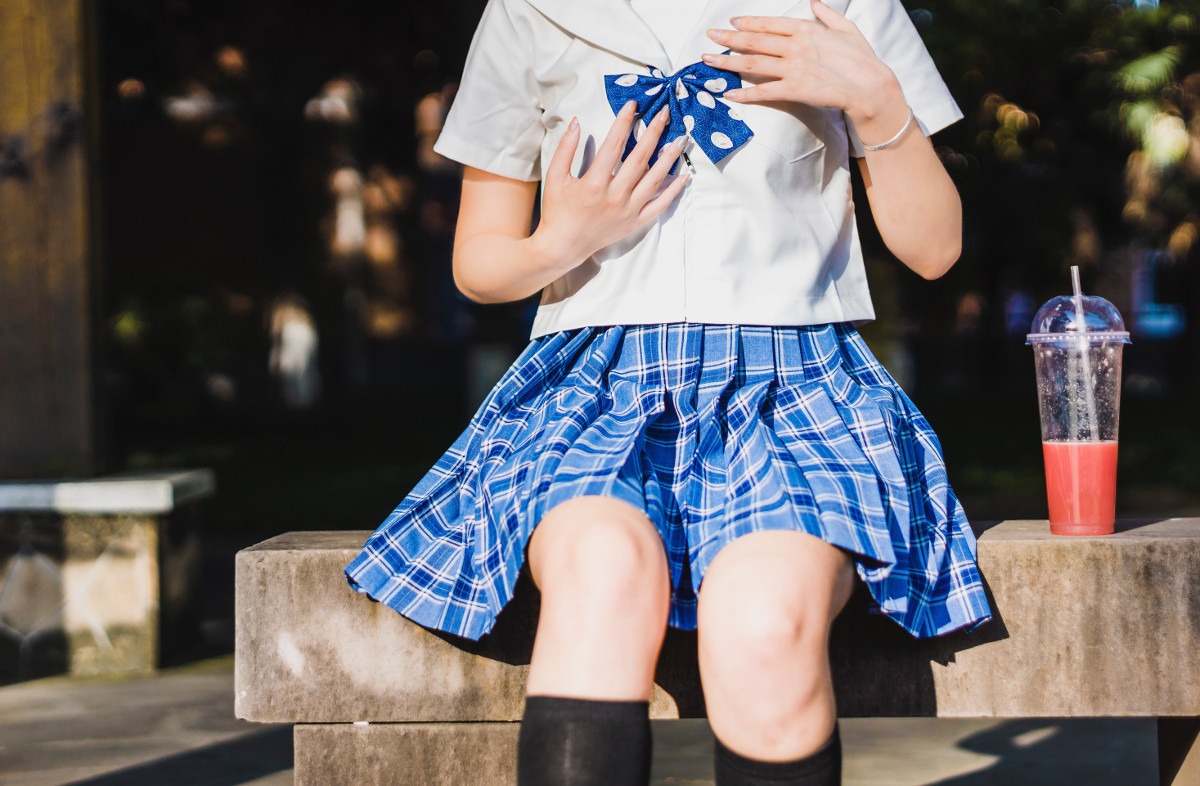 There are theories and studies on the effectiveness and the shortcomings of uniform policies. In the UK, the topic of school uniforms has generated controversies and debates over the past years. Considerations concerning the constitutionality and economic viability of uniforms contribute to the controversy. Some advocates of uniforms believe that schools have traditional gender-neutral uniform policies. But some detractors say uniforms enforce standards of masculinity and femininity from a very young age. For most school uniforms, boys are required to wear trousers, closed-toe shoes, belts, tucked-in white shirts; a sweater (with the school logo on) and they are commonly required to have their hair cut short. For girls, the uniform is often a pleated skirt instead of trousers. Skirts are seen by some critics as a mandatory symbol of femininity because they restrict girls’ movement and force certain ways of sitting or playing.

School uniform is worn in over 90% of schools in England. Parents are required to purchase the uniform which averaged approximately £212.88 per child in 2015.

The video below was taken from a day-time TV show where issues of the day are discussed frankly. The panel often consists of women who are mothers and have strong opinions on what is right and wrong.

1. Teachers are doing an incredibly difficult job because every time they try to enforce regulations relating particularly to female people, they get picked on by feminists who say that teachers do not pick on boys to that degree.
2. Feminists say that it makes girls feel vulnerable and encourages them to feel anxious about their bodies.
3. Girls have to all wear the same school uniform because if they cannot get on with a basic rule like that, they are not going to be able to answer the world of work.
4. School uniforms are not there to look fashionable, they exist for a reason; they are not there to make a student feel nice.
5. They have been rolling their skirts up and doing funny things with their ties.
6. No, she is not. She is believed to make a blanket rule for all the students, not singling out bigger girls.
7. The problem with bigger girls at school is that their skirts need to be a bit longer (if they try to cover up), and then they are bullied for not looking like the rest of the girls.
8. Every grown up’s responsibility (a parent or the school) is to protect kids from themselves.
9. The blanket ban requires every girl to wear long skirts to the knee.
10. Schoolgirls can express their individuality through their minds, through the things that they say and do.

Advocates of uniforms propose numerous explanations supporting their implementation and claiming their success in schools. The opposing side of uniforms claims their ineffectiveness using a variety of reasons. Meanwhile, pupils should believe their non-negotiable human right to free expression remains unharmed −even in mandatory school uniforms, by giving priority to essential values over appearance.

The most taboo topics in debating and why they are sensitive