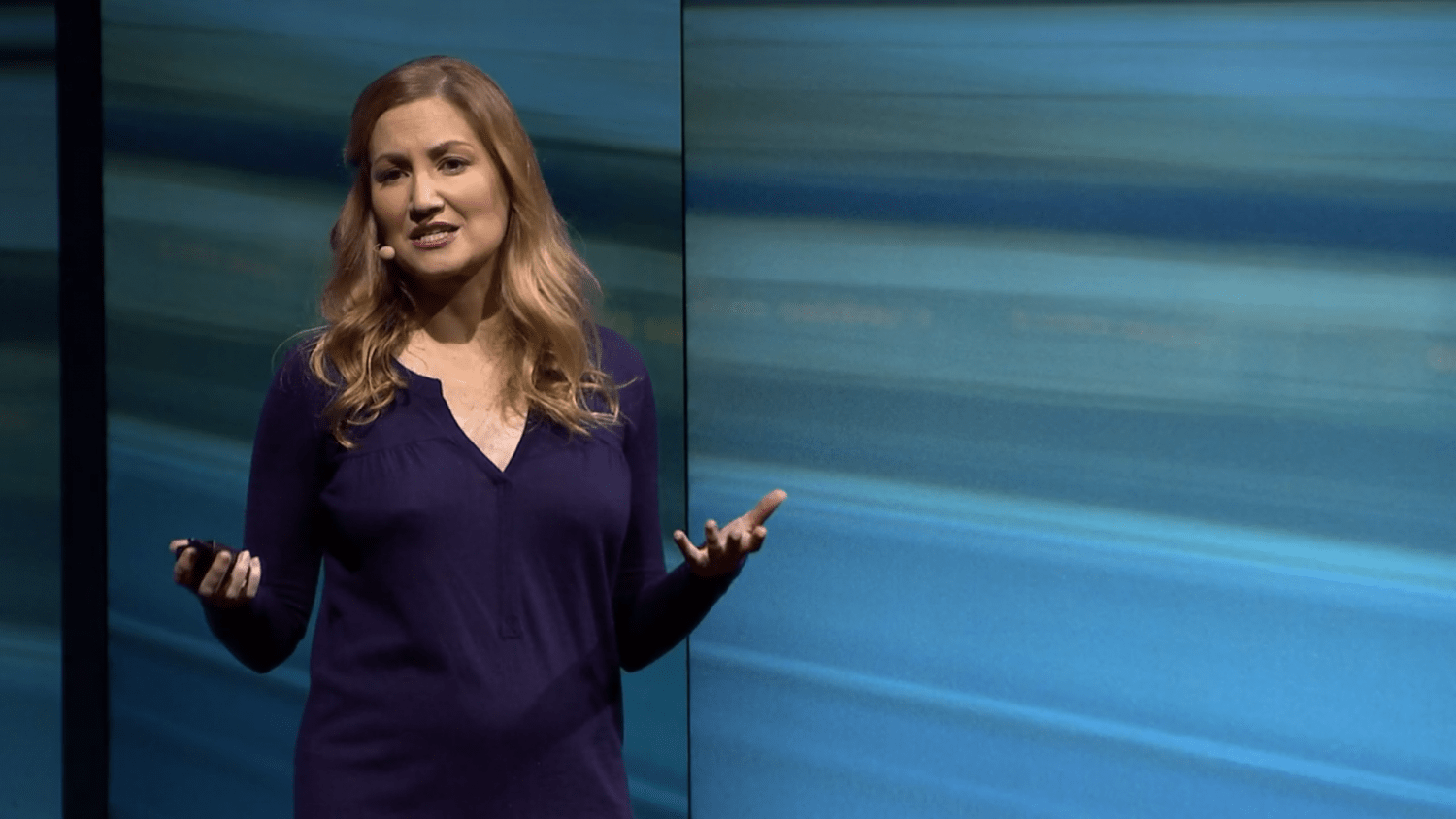 The last 20 years have seen a rapid change to the way we live our lives, for the better. Bringing more diverse workers into companies not only make them more representative but also allows for cognitive diversity. This means that when we have different people in a given workgroup, we allow for new ways of thinking, and so, new ways to find solutions to problems.

One small step for a woman

There is a revolution happening in businesses all across the world. No, it’s not related to finance, technology, or politics. Instead, the change is coming with women in the boardroom. While over the last 50 years great progress has been made in how women are being represented under the law, little change has occurred at the very top of society. Many leaders in politics and business are still mainly men. The UK, Germany, and other nations have now made legal requirements to have more gender diversity in leadership positions.

It is, however, true that there is a steady stream of women who are joining the elite ranks of company leaders. That said, progress is slow and at current rates achieving 30% female representation on boards of directors would require at least 30 years.

If there is a desire to make changes at the very top of companies, legal methods must be employed. To improve the gender ratio in senior boardroom positions Germany and (soon to be) California is going to require by law to have a certain percentage of female leaders. There is some controversy in doing so. Some think that having a minimum number of female leaders would mean that ‘lesser’ qualified workers are placed in senior positions. Studies (like that of the TED Talk in this lesson) show that this is not the case, as the pool of qualified, educated, and experienced workers are increasing each year.

Some have been trying to understand why this might be the case. A study in Canada has shown that perhaps the reason is not merit but image related. Many senior leaders have an image of the “ideal worker” or the “best characteristics” for a CEO. These images do not function around skills but perception and as such, female candidates are excluded.

Imagine you are the leader of a large company in a developed country. You currently have 80 senior managers and leaders but they are all men. You want to have more gender diversity in the firm. Consider the following questions;

Are diverse companies really more innovative? Rocío Lorenzo and her team surveyed 171 companies to find out — and the answer was a clear yes. In a talk that will help you build a better, more robust company, Lorenzo dives into the data and explains how your company can start producing fresher, more creative ideas by treating diversity as a competitive advantage.

Towergate Insurance has a great webpage showing the steps taken by companies to have a more equal boardroom.